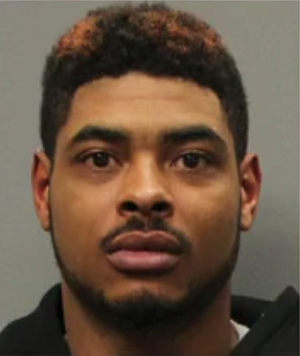 He was arrested in Knoxville after being pulled over for going the wrong way on a one way street. Jennings was cited by police there for simple possession of marijuana for the incident that occurred right before one o'clock Wednesday morning.