Vultures attacking farm animals in Rutherford County a problem, Sheriff Robert Arnold says his hands are tied by the law 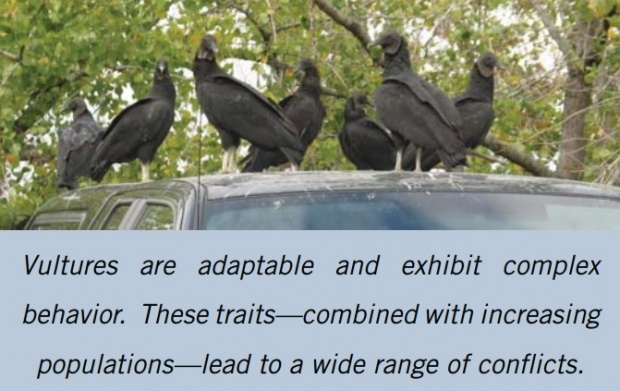 Photo from the U.S. Dept. of Agriculture

A caller recently told WGNS that he was told he had to buy a permit to shoot vultures in Tennessee to protect his newborn calves. Farmers in Rutherford County say that is an expensive solution to a major problem because whenever a calf is born, vultures aim to attack that newborn animal.

For some reason, the problem is a growing concern in Christiana more so than other areas of the county.

Sheriff Robert Arnold told WGNS that his hands are tied to enforce the law.

Read more about the dangers of vultures HERE.