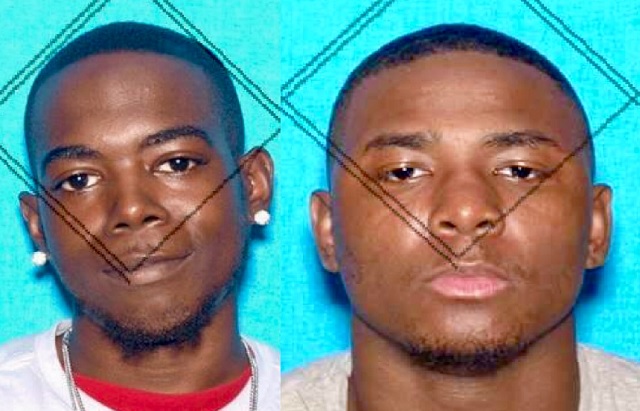 WANTED FOR FIRST DEGREE MURDER: Oran Puckett and Tyronzel Boyd, Jr. are considered armed and dangerous. Anyone knowing their current whereabouts or having contact with them is encouraged not to approach and immediately call Murfreesboro Police at 615-893-1311 or their local police department.

On Saturday (5/27/2017) Murfreesboro Police Violent Crimes Unit and Murfreesboro Special Operations in conjunction with the Rutherford County Sheriff's Office FAST team conducted raids with 2 search warrants: one at 1710 E. Northfield Boulevard Apt J3 and one at 920 Greenland Drive Apt 216. This was in relation to the May 23rd homicide of Jaylin Pritchard at 2707 S. Rutherford Boulevard, who was shot multiple times at that location.

As a result of the search warrants, Christopher D. Raine was taken into custody at The Woods at Greenland, 920 Greenland Drive Apt. 216. The 22-year old male made statements implicating himself in the homicide and has been booked into the Rutherford County Adult Detention Center on a charge of 1st Degree Murder.

More On The Two "At Large" Murder Suspects

Tyronzel Boyd lives in the Woods at Greenland at 920 Greenland Drive, unit 216. Both Boyd subjects and Puckett are brothers

Also, as a result of the search warrant at 1710 E. Northfield Blvd Apt J3, 22-year old Tyreqic Boyd was arrested and charged with Felony Possession of Schedule VI drugs (marijuana).

Again, Oran Puckett and Tyronzel Boyd, Jr. are considered "armed and dangerous". If you have heard anything or have seen them, phone the Murfreesboro Police immediately at 615-893-1311. 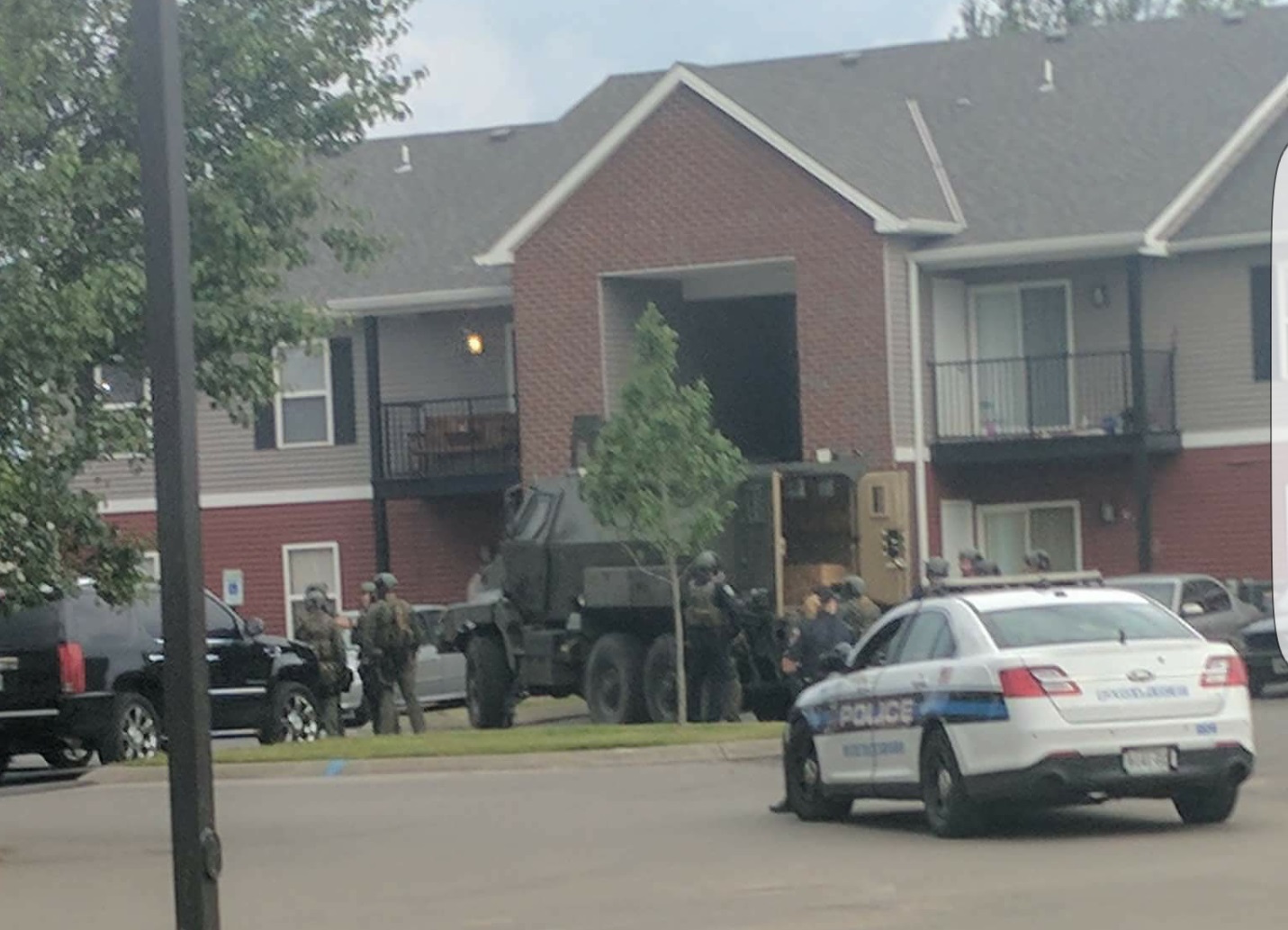