Weed, THC Cartridges and Cash lead to Arrest in Murfreesboro 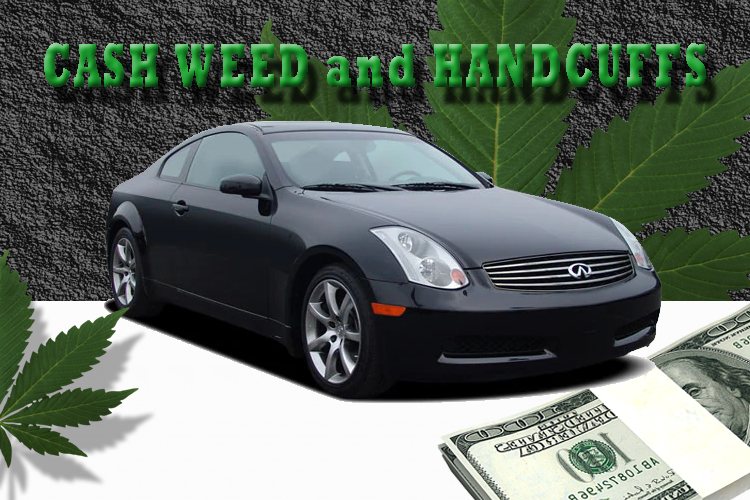 Murfreesboro Police served a search warrant at an East Main Street apartment last month and left with a 25-year-old man in handcuffs. Evidently, the MPD had two search warrants in hand... one for an apartment unit and the second for a car in the parking lot.

When detectives arrived at Alder Terrace apartments, they found the Infiniti G35 they were on the hunt for. Officers also located the apartment that awaited their knock.

Inside the residence, police found a box of 60 THC cartridges in the freezer. Each cartridge was labeled as containing at least 80% THC, according to an arrest report. A duffel bag in the living room of the apartment allegedly contained a large plastic bag of marijuana. 3 Pills were also found in the kitchen that tested positive for MDMA or Ecstasy.

Throughout the apartment detectives found various amounts of cash that added up to nearly $9,000.

Police then turned their attention to the Infiniti belonging to resident Desmond J. Trice. The police report showed that inside the car officers found 2 pounds of marijuana. The duffel bag containing the weed also had Trice's name on it.