Welcome to your motel room, enjoy sharing it with a stranger! 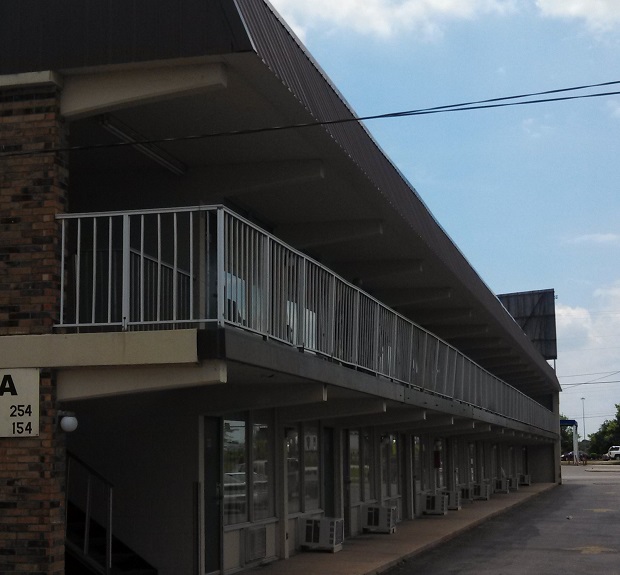 This might freak you out a little bit… a man who recently checked into a S. Church Street motel headed to his room only to find an unwelcome guest asleep on his bed. The subject told police that after the unknown sleeper awoke with the opening of the door, he asked if the victim had rented the room. Without waiting for a response, the man got up and walked away, leaving the guest with his freshly rented unit.

The suspect has been identified as Drew Buero. A warrant has been obtained. So far, he has not been arrested.