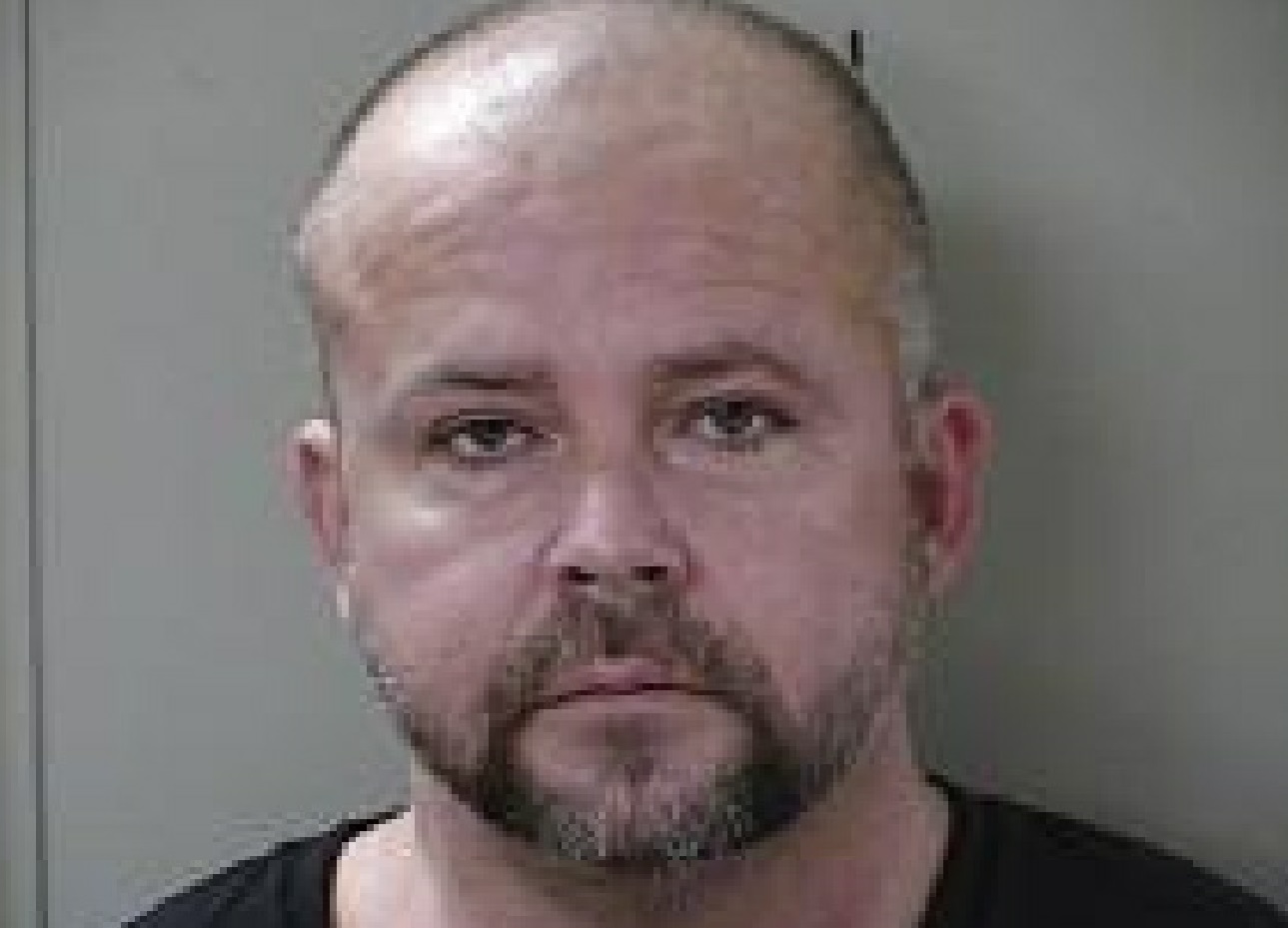 Someone called the police on a man with two flat tires in the parking lot of the Kangaroo Gas Station on Northfield Boulevard in Murfreesboro, suspecting he may be intoxicated. When police arrived on the scene around 8:00 Saturday night they said that 42-year old Ronald Marshall had an odor of intoxicant on his person.

During a brief interview with Marshall, he told police he had two flats because he ran into a curb in the area of Northfield at Memorial Boulevard. Marshall was then asked to perform a standardized field sobriety test, which he failed.

It was quickly learned that this was not the first time for Marshall to be accused of drunk driving. In May of this year, he was arrested on his second DUI charge while in West Virginia. That being said, this most recent charge earned him the badge of DUI number three.

Marshall was taken to the local jail and his car, complete with West Virginia tags, was left at the gas station. He made bond on Sunday and is due in a Rutherford County courtroom on September 24, 2015.