WGNS Off The Air When Vehicle Downs Pole 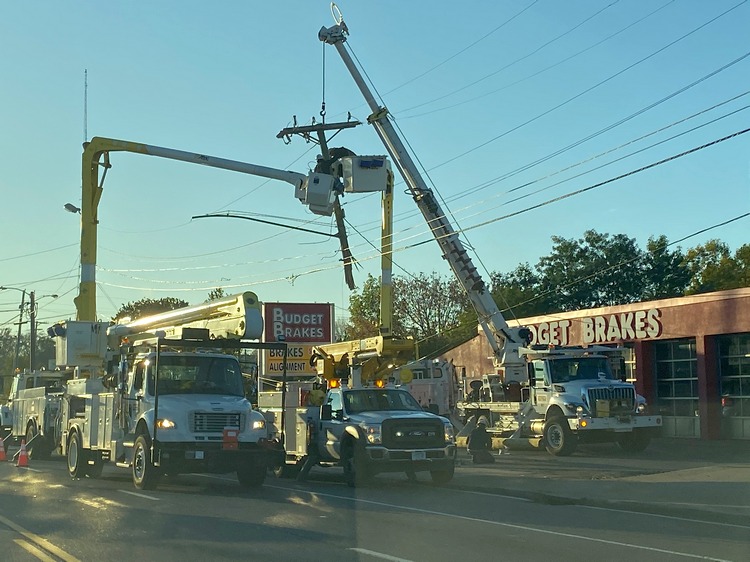 An early morning accident on N.W. Broad Street which sent a car into a power pole near the intersection with South Church Street caused a power outage downtown Saturday (11/9/2019).

In fact, WGNS was off the air from just after 5AM until 7:20AM and then for about 10-minutes around 10AM as power was restored.

As you can see from the photo, a new power pole had to be put up by Murfreesboro Electric.