Where is the car that the victim bought? 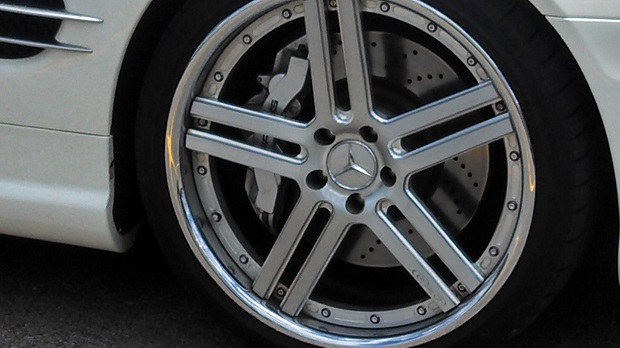 A fraud case was reported to Murfreesboro Police on Wednesday.

The victim told authorities that he bought a car on eBay and sent the seller of the car $1,500. The person who received the money is apparently a third party in Mississippi.

The victim later tried to reconnect with the seller, but was unable to reach them.