The rally that will take place on the Murfreesboro square this coming Saturday is gaining more and more attention of law enforcement and local leaders. Reports indicate multiple police jurisdictions will be on the square when groups arrive to voice their opinion.

Brad Griffin with the League of the South told WGNS what they have titled their protests or rallies in Murfreesboro and across the South...

Griffin is the Public Relations Chief for the League of the South, one of the groups that rallied in Charlottesville, Virginia...

Over 30 people were injured in Charlottesville and one woman was killed.

As far as what the League of the South believes in...

Those with opposing views reportedly plan to be on the square this Saturday as well. The rally in Murfreesboro will likely start around 1PM, which is when their rally is over in nearby Shelbyville, Tennessee.

Local NAACP Says No to Hate:

Katie Wilson, president of the Murfreesboro NAACP said they denounce any hate group coming to the city:

The National Socialist Movement, Nationalist Front, League of the South and Traditionalist Workers Party have targeted Murfreesboro and Shelbyville to rally.

BELOW: Photo from The League of the South website 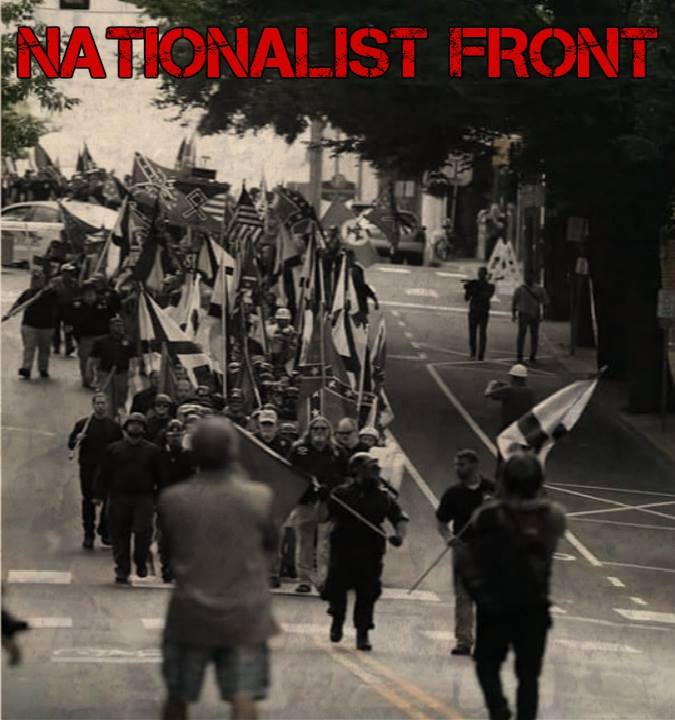