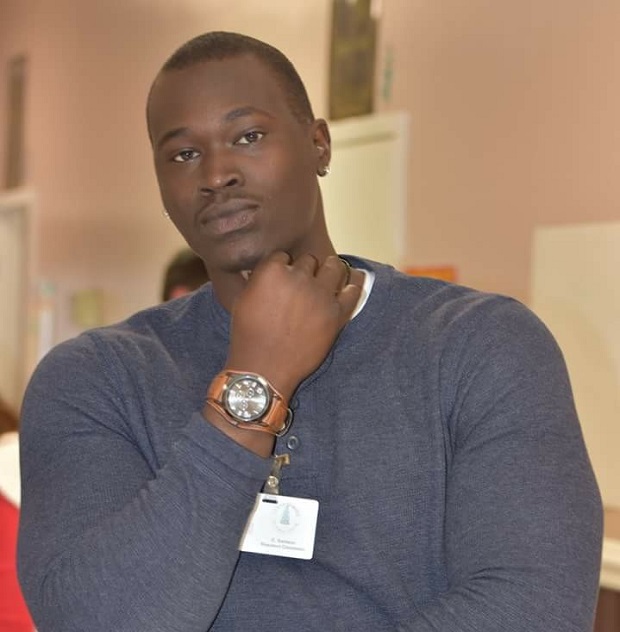 We are learning a little more about Emanuel Kidega Samson, the man who admitted to Metro Nashville Police to fatally shooting a woman and injuring several others at Burnette Church of Christ.

The 25-year old was originally from Sudan. His family immigrated to the United States around the time he would have been four-years old.

According to his Facebook page, he was a graduate of Smyrna High School and also graduated from Motlow State Community College in May where he studied psychology.

From his social media posts, one can see Samson was a body builder.

At 9:58 Sunday morning, there was a post with two workout photos of Samson posted on his Facebook page, which only read "unrestricted, paroxysm." Paroxysm means "a sudden attack or violent expression of a particular emotion or activity."

Twenty-minutes later began a string of three posts. The first at 10:18am that said "You are more than what they told us." Four minutes later, a post which reads "Become the creator instead of what's created. Whatever you say, goes." The final post at 10:26am says "Everything you've ever doubted or made to be believe as false, is real and vice versa, B."

It's not know where the posts were made, but we have learned through authorities Samson was in the parking lot about 20-minutes before the shooting took place at 11:15am.