Will local residents be spending this Christmas season? 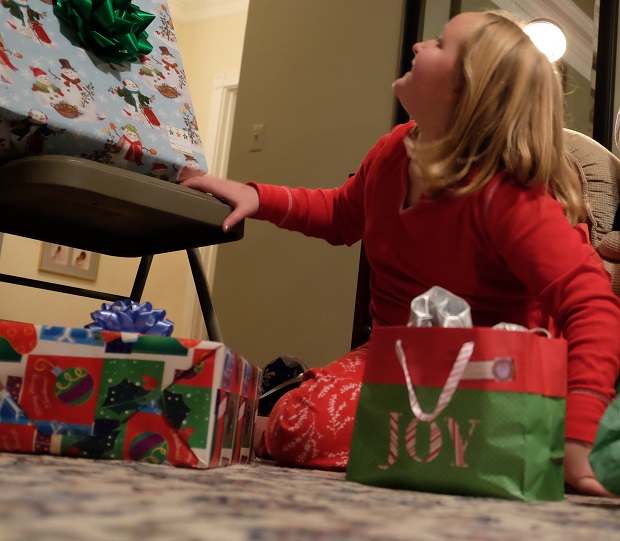 While Tennessee consumers are slightly more optimistic about their economic futures, that upbeat view is countered by concerns about present finances that could impact holiday shopping, according to the statewide consumer survey results released Wednesday (Dec. 16) by Middle Tennessee State University.

The Tennessee Consumer Outlook Index came in at 18, up slightly from a score of 15 from the inaugural statewide survey released in October. The Office of Consumer Research in the MTSU Jones College of Business conducts the survey, which measures areas such as how consumers feel about the local, state and national economies as well as their personal financial situations and the job market.

Dr. Tim Graeff, director of the Office of Consumer Research, said consumers continue to be anxious about the current economy, the job market and the ease with which jobs can be found (especially consumers in West Tennessee), and their level of financial security if they lost their job or primary source of income.

"Given that consumers still have a number of concerns about the economy, it is unlikely that we will see significant improvements in consumer spending in Tennessee heading into the ever important Christmas and holiday shopping season," Graeff said.

The index was measured from online surveys of 626 randomly selected adult Tennesseans Dec. 1-11 and has a margin of error of 4 percent. A pdf copy of the full report is available at http://bit.ly/1O6W7yT.

According to the latest survey results:

"This is not the cheerful news that many retailers were hoping to hear given that the Christmas and holiday shopping season can account for a significant portion of annual sales for many retailers," Graeff said.

When asked if they did any shopping over the Thanksgiving weekend (including Cyber Monday), most consumers either did not do any shopping (31 percent), shopped online (30 percent), or shopped at a big box retailer (17 percent). This mirrors the year-to-year drop in Black Friday sales for retailers nationwide as consumers shift to online shopping.

About the Consumer Outlook Index

The Tennessee Consumer Outlook Index, which will be measured four times a year, expands upon MTSU's previous consumer survey that captured a snapshot in three Middle Tennessee counties. The expanded index is based on responses to a set of 11 core questions, with the overall index score computed by adding the percentage of favorable responses to each question and subtracting the percentage of negative responses.