Woman accused of shoplifting - Police have the car tag number 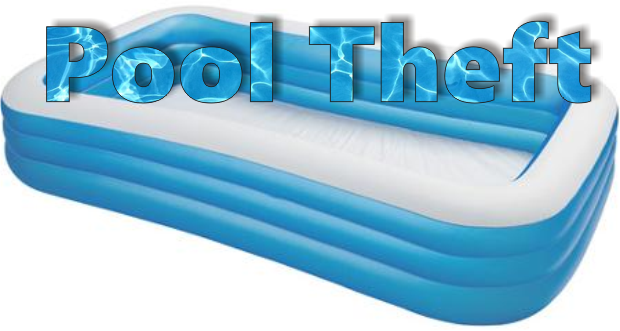 A woman who entered the Old Fort Parkway Kroger store is accused of stealing a kids inflatable swimming pool and cookware.

Police have a description of the car she got into that was waiting for her in the parking lot. The car was a silver Lexus with a male driver. A worker at the store was able to obtain a tag number on the car, which returned to a home on Horncastle Drive in Murfreesboro.