Woman said she believes she was scammed by "Peter Love" 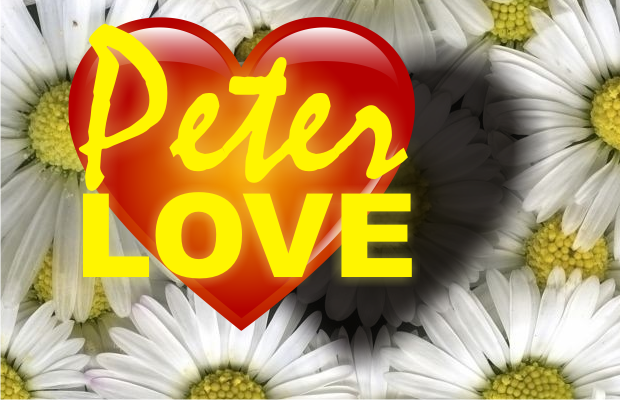 A Murfreesboro woman in her fifties maybe the victim of a dating website scam. The local resident told police she met a man online known as "Peter Love" who told her that he needed help with his daughters financially. After sending the subject $2,500 over a relatively short period of time, she believes it is actually a scam.

According to the police report, the woman has never actually seen "Peter" in person, nor his daughters.

Again, the Murfreesboro woman reportedly met the man on an online dating site. So far, little evidence is available to clarify as to who "Mr. Peter Love" really is.