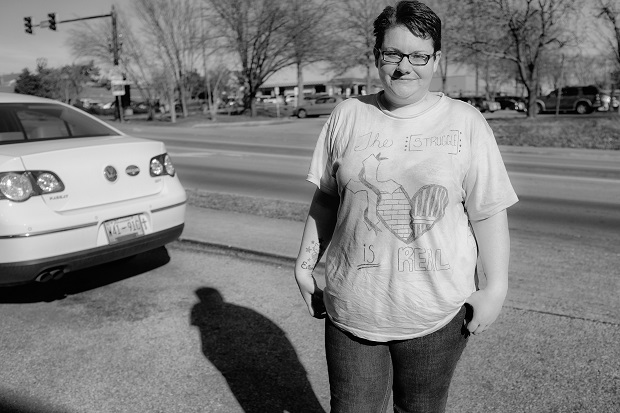 Imagine being prostituted by your own mother at age 6. That is what one Murfreesboro woman went through who later became addicted to crack cocaine.

WGNS' Scott Walker spoke to 27 year old Lakyshia Harrell after she was released from the local jail. Harrell was arrested over a year ago for credit card fraud. The scars from her childhood sent her life into a downward spiral that quickly spun out of control.

Harrell received help from Last Call 4 Grace in Murfreesboro after getting out of jail on Tuesday (1/31/17). Last call focuses on women who have been trafficked for sex in their new Freedom Center.

1-800-TBI-FIND - The Tennessee Bureau of Investigation