Woman with small child in car charged with DUI in Murfreesboro 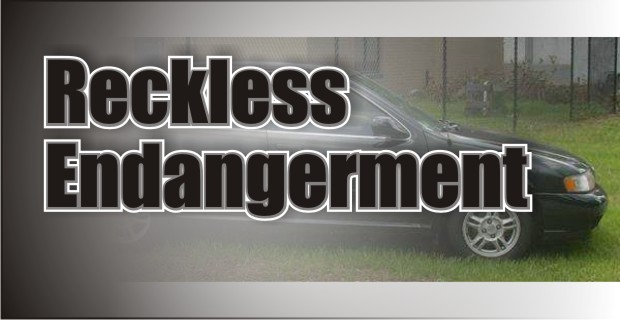 Murfreesboro Police spotted a vehicle parked at Colony House Apartments on Huntington Drive with a woman asleep behind the wheel on Monday. In the back seat of the car, officers observed a small child walking around. When Officer Westley Hall approached the car on foot, he noticed the keys were still in the ignition.

A knock on the window woke the woman who was identified as 23-year old Megan Elizabeth Hughes of Twin Oaks Drive. Hughes told police she had taken Suboxone earlier in the day. The suspect was unable to perform a standard field sobriety test, which landed her with the charge of DUI on Monday night around 6:30. She was also charged with reckless endangerment due to the small child in the car with her.

When officers searched the car they found a small glass pipe filled with marijuana, two marijuana blunts in the passenger seat and two joints in the passenger door. Officers also located 26 Xanax pills, a cut straw with white residue on it and $200 in cash. Police seized the cash and the cellphone belonging to Hughes.

The Department of Children Services was called and the father of the child was called to the scene to take custody of the little girl.

The woman was also charged with felony possession of a schedule four drug and possessions of marijuana. She is scheduled to appear in court on May 26, 2016.