$5,000 in phones stolen from AT&T store in Murfreesboro 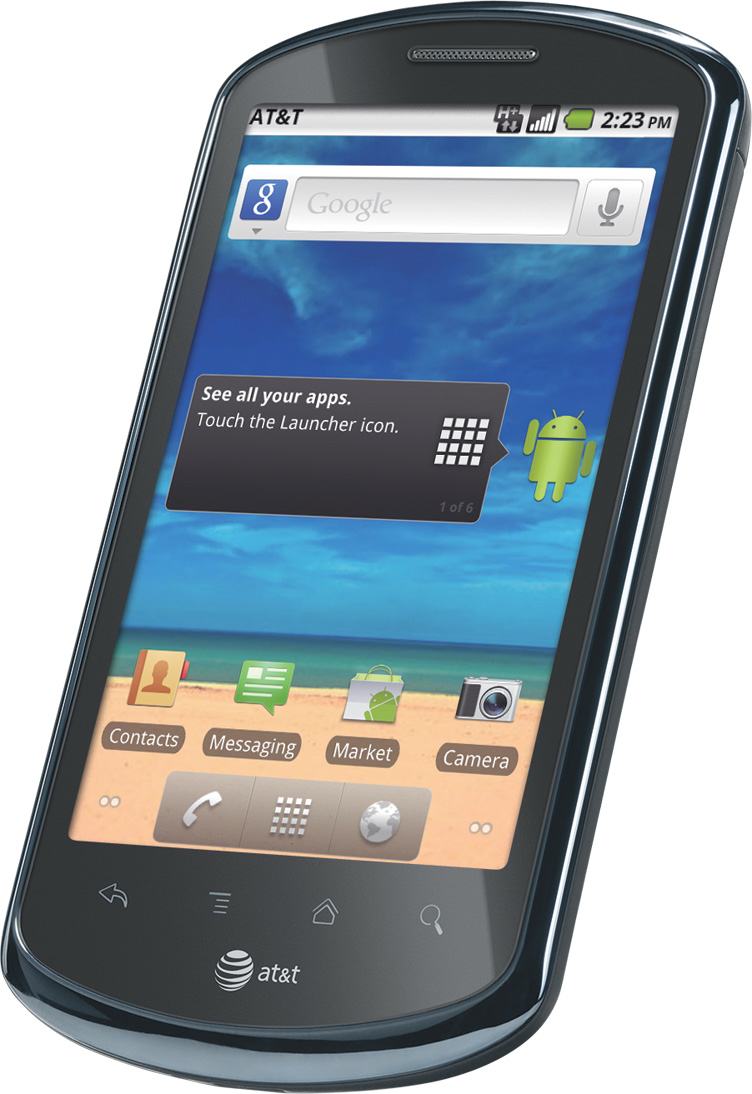 About $5,000 in cellphones were stolen from an AT&T store on Mall Circle Drive in Murfreesboro. The theft was reported early Wednesday morning after police responded to the store behind Home Depot for an alarm call.

Once officers arrived at the store, they noticed the front door was pried open. Police quickly cleared the store for culprits and then called detectives.

In addition to some $5,000 worth of phones being stolen, about $190 in cash was also taken along with a small store safe.

Right now, no suspects have been named and the case remains under investigation.