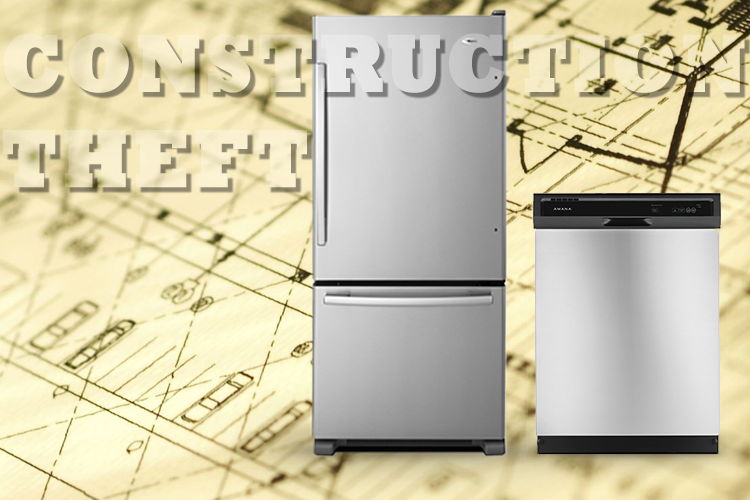 Several new appliances were stolen from new apartments on Cason Lane in Murfreesboro. The site superintendent told authorities that a total of 13 appliances were taken in the heist.

At least five apartment units were burglarized in the break-ins that unfolded this past week.

The brand name of appliances stolen were Amana.

Reports indicate that cameras are on the property, but evidently were not working when the thefts occurred.

So far, no suspects have been named.