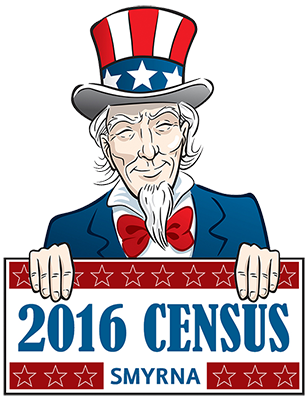 The Town of Smyrna is conducting a special census. City officials say during the last official census in 2010, the population was set at 39,974. However, based on new housing permits and utility hookups since that time, they believe that they may have many more residents today. More residents mean additional revenue the city is not getting from the state.

Smyrna gets $116 a year per resident from the state as shared tax revenues. If there are five-thousand new residents in the city, that means an additional 580-thousand dollars should be coming to the town.

So, if you reside in Smyrna how can you be counted? The easiest way is by going to townofsmyrna.org. Other ways include by mail, which residents should receive a form to fill out by the middle of October, by phone at 615-267-5005 or at several dropbox locations throughout the city. For those who don't respond by one of these methods, then door to door census counters will be sent out.