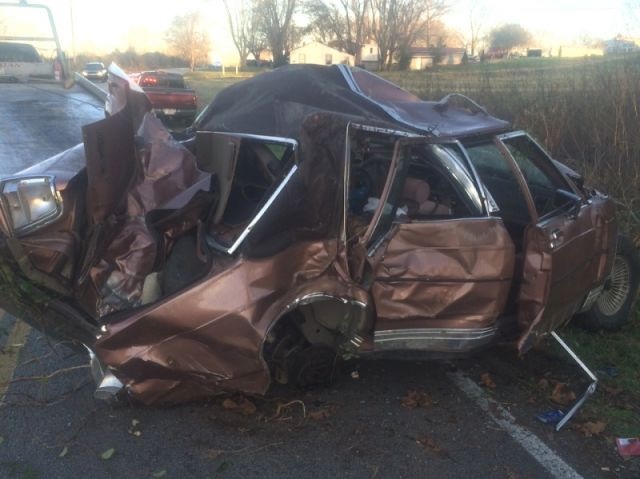 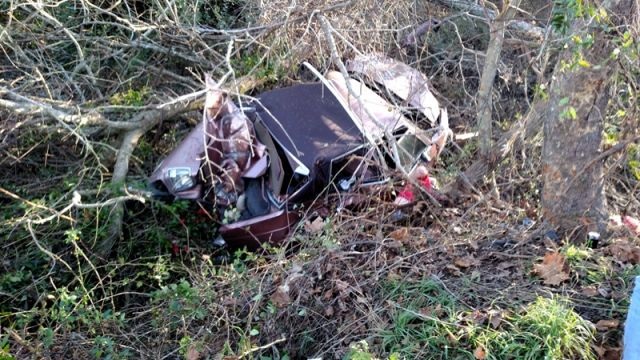 A 22 year old man was seriously injured in a one car crash Thanksgiving day on Four Seasons Road in nearby DeKalb County.

TN Trooper Chris Delong of the Tennessee Highway Patrol told partner station WJLE that Kenneth Johnson, Jr. of Poss Road in Smithville was west on Four Seasons Road in a 1991 Ford LTD when he lost control while trying to negotiate a curve. He went off the right side of the road, overcorrected, and came back across the road before going off an embankment and hitting trees.

Johnson was treated at the scene by DeKalb EMS and then airlifted by Vandy Life Flight Helicopter to Vanderbilt University Medical Center in Nashville.