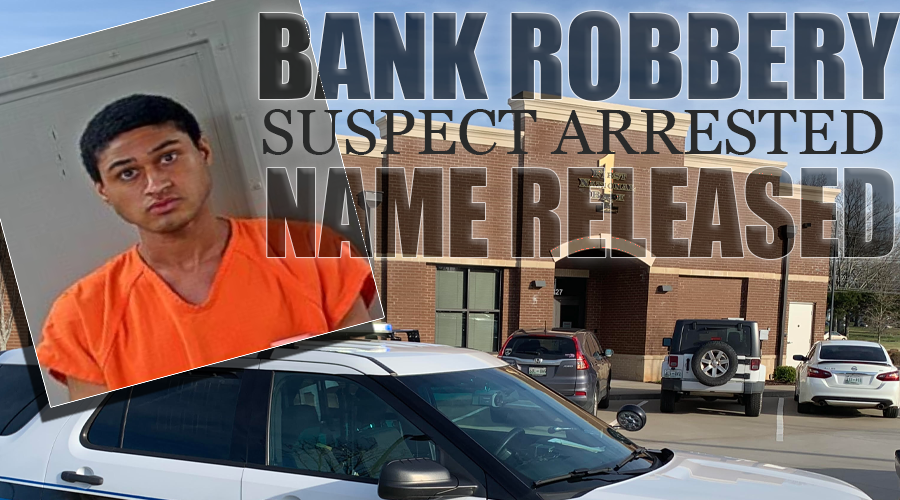 Gault reportedly handed the bank teller a note saying that he had a gun and demanded the money.

Keep in mind, Gault was accused of robbing two banks.

The first robbery was at First Tennessee Bank, 123 West Thompson Lane. Gault allegedly entered that bank about 3:00 o'clock Tuesday afternoon, October 8, 2019. A similar note was handed the teller and he got away with an undisclosed amount of money.

In addition to the Murfreesboro Police Department, the Federal Bureau of Investigations assisted with the investigations of both robberies.