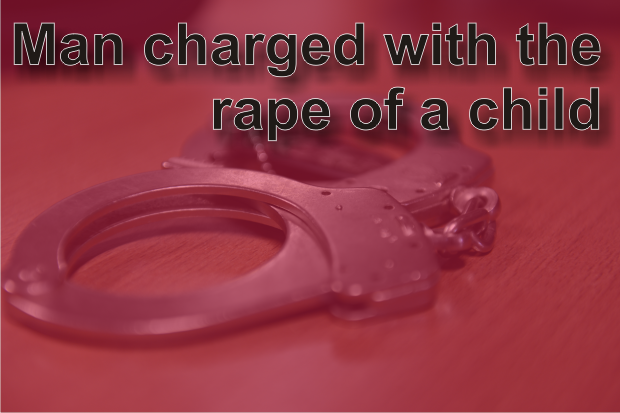 37-Year old Juan Carlos Martinez who lives in Murfreesboro has been arrested after an investigation involving inappropriate relations with a child.

Murfreesboro Detective Tommy Roberts received word from DCS that a 9-year old girl had been sexually abused by Martinez. Detective Roberts then interviewed the suspect who reportedly admitted to touching the child, suggesting that he started doing so about 6-months ago. Martinez detailed what had taken place with the 9-year old and confessed to four counts of sexual battery and two counts of rape.

Martinez was officially charged with two counts of "Rape of a Child" and four counts of "Sexual Battery by an Authority Figure." He will face those charges in court on November 23, 2015. Reports indicate that additional charges could be filed in the future.

The arrest report shows that Martinez, who goes by the nickname of Carlos, is self employed as a construction worker. He evidently works in the Rutherford County area.