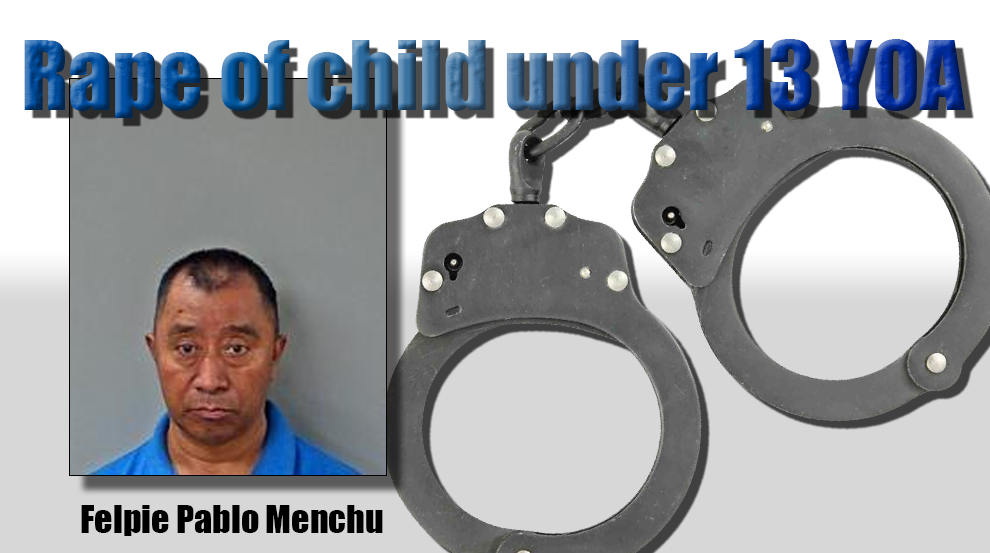 A 60-year-old man in Murfreesboro who is a citizen of Guatemala is being held in the Rutherford County Adult Detention Center after being arrested for the rape of a child. Reports indicate Felpie Pablo Menchu was taken into custody on January 14th and has yet to be released due to an Immigration and Customs Enforcement hold.

The alleged victim of rape is under the age of 13, which is a class A felony. If Menchu is convicted for the rape - the crime carries a minimum period of imprisonment of twenty-five (25) years.

The hearing date for the Bartway Drive suspect has been set for February 5, 2020.