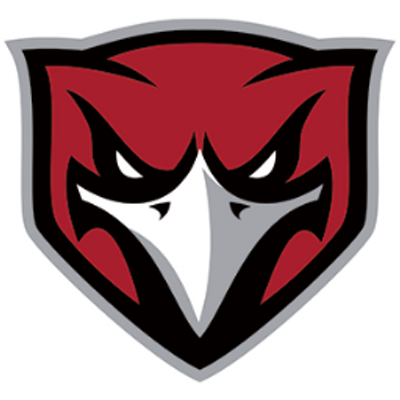 Stewarts Creek Red Hawks are soaring into summer with honors and awards tucked under their wings. The Fine Arts faculty at Stewarts Creek High School set the bar high when the school opened three years ago. Their emphasis on not only individual and ensemble performance but character and leadership development is reflected in the recent collection of accolades.

The Stewarts Creek Theater Department's production of The Yellow Boat received multiple honors and awards. The production received the Tennessee Arts Commission Grant to work with playwright David Saar. The play was performed at Cumberland County Playhouse in Crossville and was selected for mainstage performance at the Tennessee Thespian Conference and the Southeastern Theatre Conference Once Act Play Festival in Greensboro, N.C. Along with the honor of performing at SETC, The Yellow Boat cast received the Judges Choice award for Best movement and rising senior, Tristan Hicks received the All Star Cast award. The cast also placed 2nd at the Tennessee Theater Association One Act Play Festival in Maryville, TN where they also earned individual awards including All Star Cast for Hunter Thaw, Thristan Hicks and Kaelyn Giles and Theatre Arts teacher Donald Fann was awarded Best Director.

Both the Concert and Symphonic Bands earned ratings of superior in both concert performance and sight-reading performance at the MTSBOA.

For many summer marks a time of rest and relaxation. For students and faculty in the Stewarts Creek High School Fine Arts Department, summer marks a time for growth in their art and preparation for the upcoming performance season. Among the many performances slated for the 2016-2017 academic school year, the one that many are already talking about will be the special invitation performance to commemorate the 75th anniversary on the Attack on Pearl Harbor in Honolulu, Hawaii, in November of 2016. Stewarts Creek High School Band members will be hard at work when they return to campus in July to prepare for this historic performance.