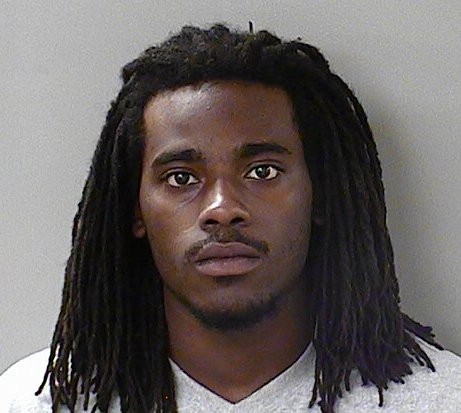 A 20-year old Victory Gallop Lane man, who is a convicted felon, has been arrested after he was found with a handgun.

Anthony Long-Blackwell was arrested by Murfreesboro Police Officer Westley Hall, who was on patrol on Battleground Drive around 3:40 Wednesday afternoon.

Hall reports observing a black Dodge Charger parked and running, but occupied by three black males. All of the subjects got out of the vehicle and were searched.

Hall reports while searching Long-Blackwell, he felt a handgun in his right shorts pocket. That's when the suspect told the officer he was a convicted felon. A Cobra Denali .380 was taken from Long-Blackwell.

A total of 34-point-seven grams of marijuana was also found inside the vehicle, which Hall reports Long-Blackwell claimed to own. In addition, around three grams of cocaine was discovered.