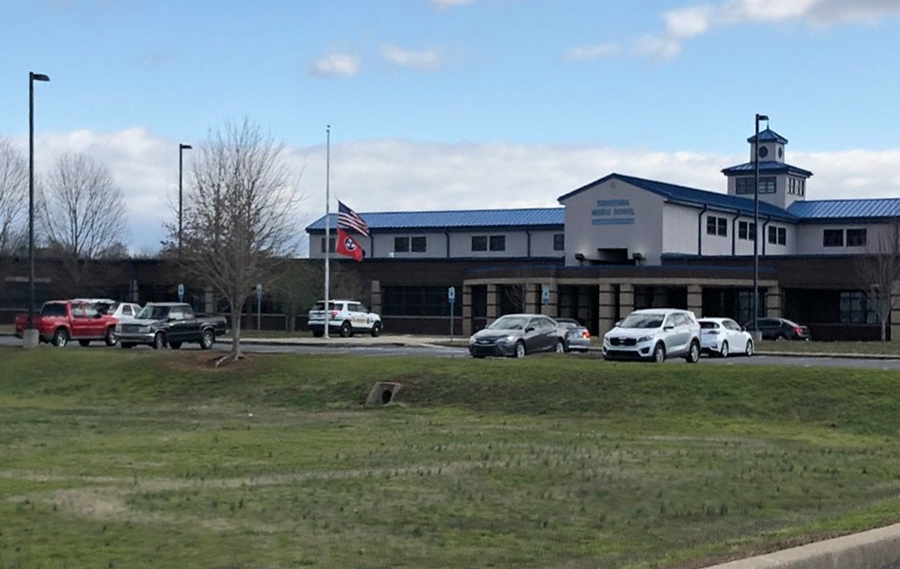 Above photo taken 20 minutes after phone call went out to parents of students Christiana Middle.

A note found at Christiana Middle School in Murfreesboro on Highway 231 South was alleged to contain a "Hit List" with names on it. The note was reportedly found on the floor at the school and turned into the school principal Friday morning (3/6/2020).

The following call went out to parents of students Friday morning...

Schools spokesperson James Evans stated, "The principal alerted our safety director and our first step is always to alert law enforcement so they can begin an immediate investigation."

WGNS was told by an un-named source that this was not the first threatening note that was found at Christiana Middle School, so we asked Evans to confirm if other notes were located in the past and he stated, "I am not aware of any other threatening notes found this year at Christiana Middle School. I have spoken to the principal and she is also unaware of what you are referring to."