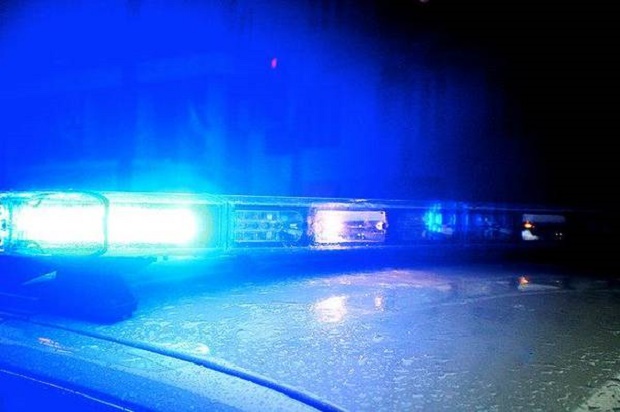 Two women who allegedly stole items from the South Rutherford Wal-Mart are facing a long list of additional charges. This after Murfreesboro Police caught up with the vehicle, with suspects Angela Van Winkle and Tina Douglas inside, around 6:30 Monday night.

After being I-D'ed by the store's loss prevention officer, it was learned Van Winkle's driver license had been suspended. After consent to search the vehicle was given, cut straws with drug residue were also found.

The arresting officer reports Douglas became belligerent and pulled her shirt up to reveal her breasts, saying "search me everywhere."

Both were taken to the Rutherford County Adult Detention Center. Van Winkle faces charges of theft, driving on a suspended license and possession of drug paraphernalia. Douglas is looking at doing time for theft, indecent exposure and trespassing charges. The loss prevention officer said she'd been trespassed at the Wal-Mart after a prior incident.