Another Purse Theft in Murfreesboro 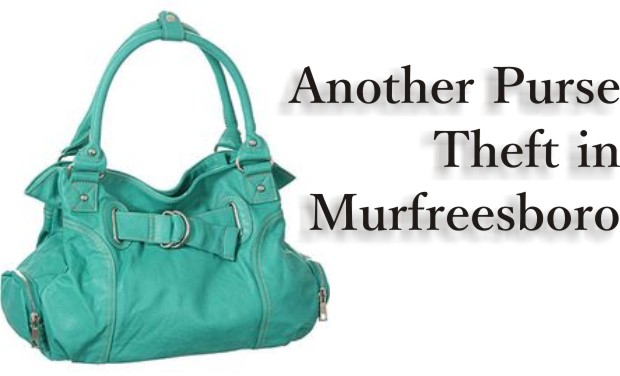 Another purse theft has been reported in Murfreesboro.

This time, a 23-year old Murfreesboro man admitted to police before being asked that he allegedly stole a purse while in the Kroger parking lot in the area of Cason Lane. Colby Hazelip was pulled over on Monday afternoon because his vehicle matched that of which was described by the victim in the purse snatching. He was stopped on Cason Lane at Amber Glen Drive.

The police report stated, "Mr. Hazelip, while being detained, admitted to having the stolen purse in his truck behind the driver seat. Officer Bush then mirandized him before he admitted to stealing the purse from a woman in the Kroger parking lot."

Minutes later, several witnesses arrived on the scene and they all advised that Hazelip was indeed the culprit who reportedly stole the purse. As a result, he was charged with robbery and aggravated assault.

The subject, who told police he is currently unemployed, will be in court on November 5, 2015.