Armed Robbery at the Quick Stop 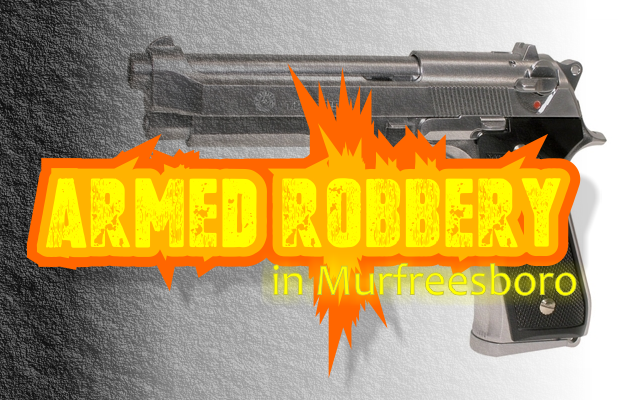 An armed robbery was reported at the Quick Stop at 1160 NW Broad Street in Murfreesboro. The robbery that remains under investigation occurred on Monday.

The store clerk told police that the incident happened around 8:00 Monday night. The worker was alone in the store when two black males entered wearing all black with bandannas covering most of their faces.

One of the two men came around the counter while the other held out a silver pistol. The man who came behind the counter told the worker to open the cash register. Following instruction, the clerk opened the register and the two men then fled the store with cash in hand.

Again, the case is under investigation, but no arrests have been made as of Wednesday morning (9/13/17).