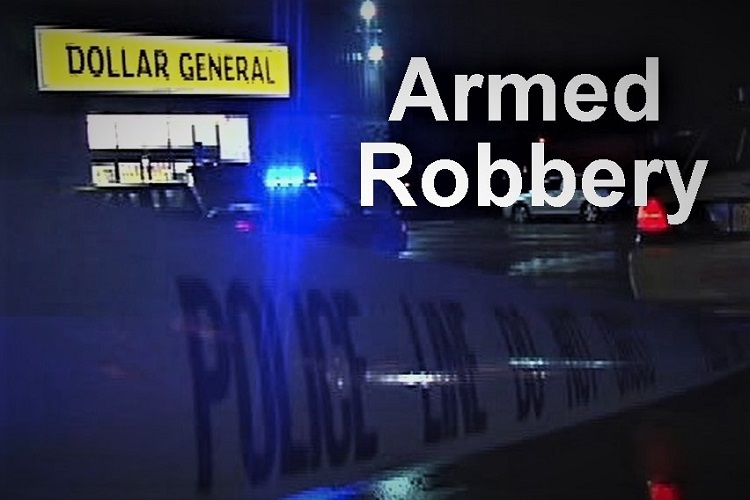 A delivery man from Jasper is robbed, at gunpoint, while on his run to the Kroger on Middle Tennessee Boulevard.

Murfreesboro Police Officer Cole Glass reports he was called to the grocery store Friday night around 10:30 in response to the armed robbery.

The victim says he went back to his delivery truck after going inside to tell the manager he was there. That's when a black male, about 5-foot-nine, 180 pounds, was standing in front of his truck with a gun.

The suspect yelled for the victim to give him all of his money. That's when the victim threw change from a 20-dollar bill in the direction of the suspect. After picking it up, he ran, on foot, toward Bradyville Pike.

Murfreesboro Police detectives have taken over the investigation.