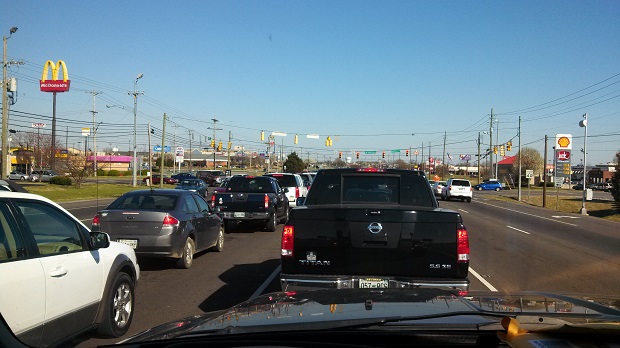 WGNS Received the following "Press Release" from a local group of citizens in Murfreesboro who tell us they are against Red Light Cameras in our city.  Axl David, who has been on WGNS with Scott Walker in the past to discuss traffic cameras, is the co-founder of Murfreesboro C.A.P.E. David said that C.A.P.E. stands for Citizens Against Photo Enforcement.
ADVERTISEMENT
The press release stated (verbatim):

We believe that the evidence is overwhelming that Murfreesboro's red light camera program is wholly ineffective and dangerous. The current program is a grave conflict of interest within a department that we expect the highest level of trust. When we privatize law enforcement functions and incentivize criminal conduct; our safety, civil liberties, economy, and the country's founding principles become collateral damage. Below the body of this message, I will include a portion of a comprehensive report that I authored containing the results of our research that I am sending to the City Council and Mayor. I have never received a red light camera ticket. This is the only objective research available that has not been spin doctored by American Traffic Solutions. Please feel free to directly quote anything in this email.

Unfortunately, because the facts and hard data do not substantiate a safety improvement or reduction in red light running, ATS crafted an emotional appeal and manipulation of data in a 5/9/13 presentation to the Murfreesboro City Council [1]. Part of the emotional appeal included graphic videos of vehicles running red lights at photo enforced intersections.

ATS spends millions of dollars on astroturfing, manipulation, and lobbying activities across the country [2]. Further, they have even admitted to pretending to be local citizens and writing letters to lawmakers and editors of local newspapers in support of red light camera programs [3]. While we do not have the backing of a multimillion dollar corporation, we have done extensive research ourselves through data mining and Freedom of Information Act requests. We would like to share our findings with you. All cited sources will be provided to you upon request.

When a councilman suggested to Chief Chrisman that the cameras were ineffective at the May 9th City Council Meeting, his response was “I think, uh, you know you would expect, I think, that you would see a certain type of behavior around the intersections that are [photo] controlled and signed, so I don't have a good explanation for that other than to say the data is what it is."

Between January 1, 2013 and May 7, 2013, there were 7,206 citations issued to citizens from ATS. In that same time period, 5,061 citations were rejected prior to being issued [4]. Reasons for rejection include “Signal Was Yellow/Green”, “Vehicle Stopped”, and “No Vehicle Present”. That figure does not count rejections due to funeral processions, emergency vehicles, etc.

Essentially, about half of the citations are rejected due to equipment malfunction. This is despite assurances from the police department that the system was reliable. Giving a system that fails this much the benefit of doubt, and placing the burden of proof on the citizens, is poor government at worst, and unconstitutional at best.

There are a multitude of studies that show various improvements having a proven safety impact. Adding flashing amber beacons to warn of a signal ahead, improved visibility of signals, speed breakers, timing of amber and red light phase overlap and so on have a proven safety improvement. Roundabout intersections use no energy, greatly improve traffic flow, are environmentally friendly, and have a near 100% reduction in serious injury and death.

-It's Not a “Voluntary Program”

The photo enforcement system has been referred to as a “voluntary program”, but the facts don't add up. According to the Insurance Institute for Highway Safety, the registered owner of a vehicle is the driver 75% of the time. Essentially, one in four tickets are issued to someone that is not the driver. Victims are then forced to take a day off work to incriminate someone else, if they know or remember that person and all of their personal information. A member of your family, a mechanic, a friend, anyone could drive your car and trigger a red light camera ticket and you become the victim.

-Red Light Running Has Not Gone Down

As of June 2013, Arkansas, Nebraska, Mississippi, Nevada, New Jersey, Utah, West Virginia, and Wisconsin prohibit red light cameras [7]. Most of these prohibitions are a result of a Supreme Court ruling the cameras unconstitutional. Countless municipal and state courts have also eliminated red light camera programs on constitutional grounds. In New Jersey, American Traffic Solutions agreed to a settlement that will refund motorists fines they paid after receiving a red light camera ticket [8]. 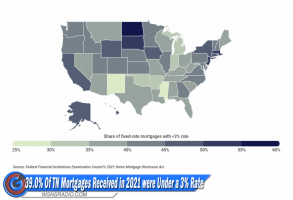