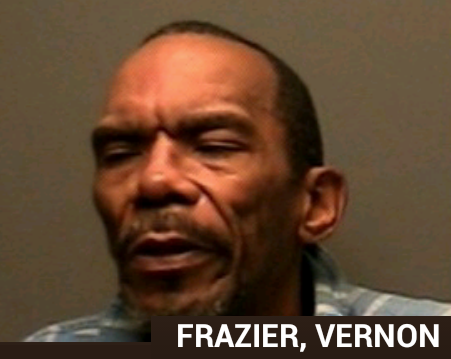 A Murfreesboro man by the name of Vernon Frazier was pulled over and charged for the fourth time with DUI. The 56-year old was stopped on Middle Tennessee Boulevard for a problem with the light over his license plate. An arrest report shows he had slurred speech and smelled of alcohol.

After being arrested, Frazier allegedly refused to allow officials to take a sample of his blood to verify his blood alcohol content. Frazier was placed in a jail cell until Officer Givens obtained a warrant for the blood. Once the warrant was approved by Judge Loughery, blood was drawn by a nurse. Frazier was then charged with his 4th DUI.