Two men were robbed at gunpoint during an alleged drug deal that went south. The reported crime took place in front of the Publix Store on Rutherford Blvd. One of the two victims in the case says that the drug dealers hit him in the head with a pistol. So far, the purported drug dealers have not been caught. 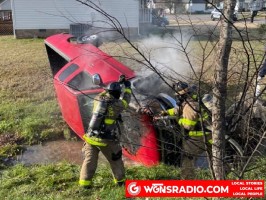 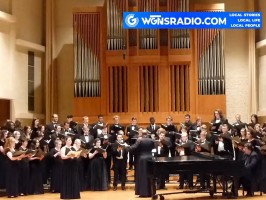 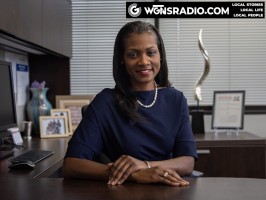 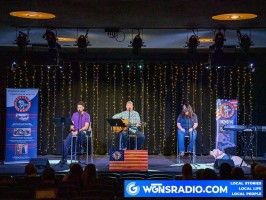 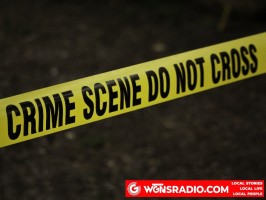 Difficult Time For Families--Especially Those Impacted By Homicide