Another sizable marijuana arrest made in Murfreesboro - Growing problem or change of times? 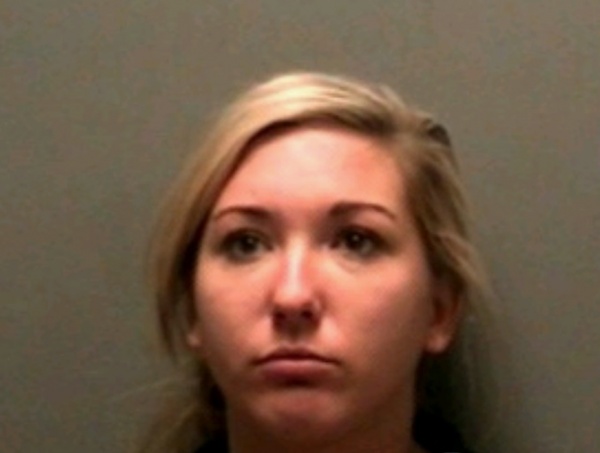 Marijuana seems to be growing in popularity in Murfreesboro. Another sizeable arrest was made on Friday. Officers with the Murfreesboro Police Department pulled over 24-year old Mika L. Atkins from Eagleville for doing 58 in a 45-mile per hour zone. Upon making contact with the female, Officer Watson noted, “I was able to detect an obvious odor of marijuana coming from her vehicle.”

The report went on to say, “I was able to recover a large amount of marijuana and a digital scale with marijuana residue in a bag behind the front passenger seat.” Atkins was placed under arrest and the M-P-D Vice Unit was called to the scene. They seized Atkins vehicle, cell phone and marijuana.