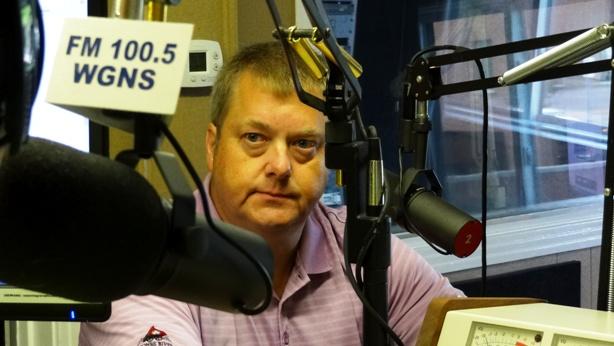 Alan Farley, Rutherford County's new Election Administrator told WGNS News that he wants to get input from all employees at the Election Commission and discover new ways to better serve voters. Farley said that he wants to see more voters too...

Farley, who replaces Nicole Lester, wants to increase the number of younger voters in Rutherford County as well as better engage those who are 40-plus.

The change in leadership will not take place until after the August 7th county general election and state-federal primary elections are complete. Until then, Interim Administrator of Elections Rhonda McFerrin will remain in charge. Farley's first day on-the-job is set for August 11th.

Based on revised population figures, the salary increased July 1st, the start of the new fiscal year, to $92,640.

Prior to this position, Farley has been with the athletic department at Middle Tennessee State University for 8 years. He presently is the associate athletic director and heads-up all external fund raising for that segment of the university.

He earned his BBA in business administration from MTSU. Alan is active in the Republican Party and has served on the election commission in the past. He grew-up in Murfreesboro and is an Oakland High School graduate. He is married to Kelly Jackson Farley, and they attend World Outreach Church. The Farley's have two children, a son and daughter.