Fatal Crashes DOWN In Tennessee!

Tennessee Highway Patrol (THP) Colonel Tracy Trott announced that the preliminary number of people killed in fatal accidents is down 15 percent for the first six months of 2011, compared to the same time period in 2010. The THP reports 440 fatalities in Tennessee from January 1 through June 30, 2011. That is 77 fewer than the 517 people killed in vehicle accidents during the same dates in 2010. These figures include all vehicular fatalities in Tennessee reported by law enforcement agencies across the state.

“There is a direct correlation between the Tennessee Highway Patrol’s increased efforts to crack down on drunk drivers and the number of people killed in motor vehicle accidents on our roadways,” said Colonel Trott. “The THP is committed to keeping the roads safe for everyone, and we will not let up on our DUI enforcement efforts throughout the year,” he added. In addition to the sobriety checkpoints, the THP also regularly holds seatbelt and driver license checkpoints across the state.

“These numbers are very encouraging. If the trend continues, 2011 could be one of the lowest years on record for reports of fatalities in Tennessee,” said Department of Safety and Homeland Security Commissioner Bill Gibbons. In 2010, a total of 1,031 people were killed in motor vehicle crashes in Tennessee. Preliminary statistics indicate 289 people were killed in traffic crashes in 2010 that involved alcohol (28%). “The THP is saving lives. Our stepped up enforcement efforts are working,” Commissioner Gibbons added. 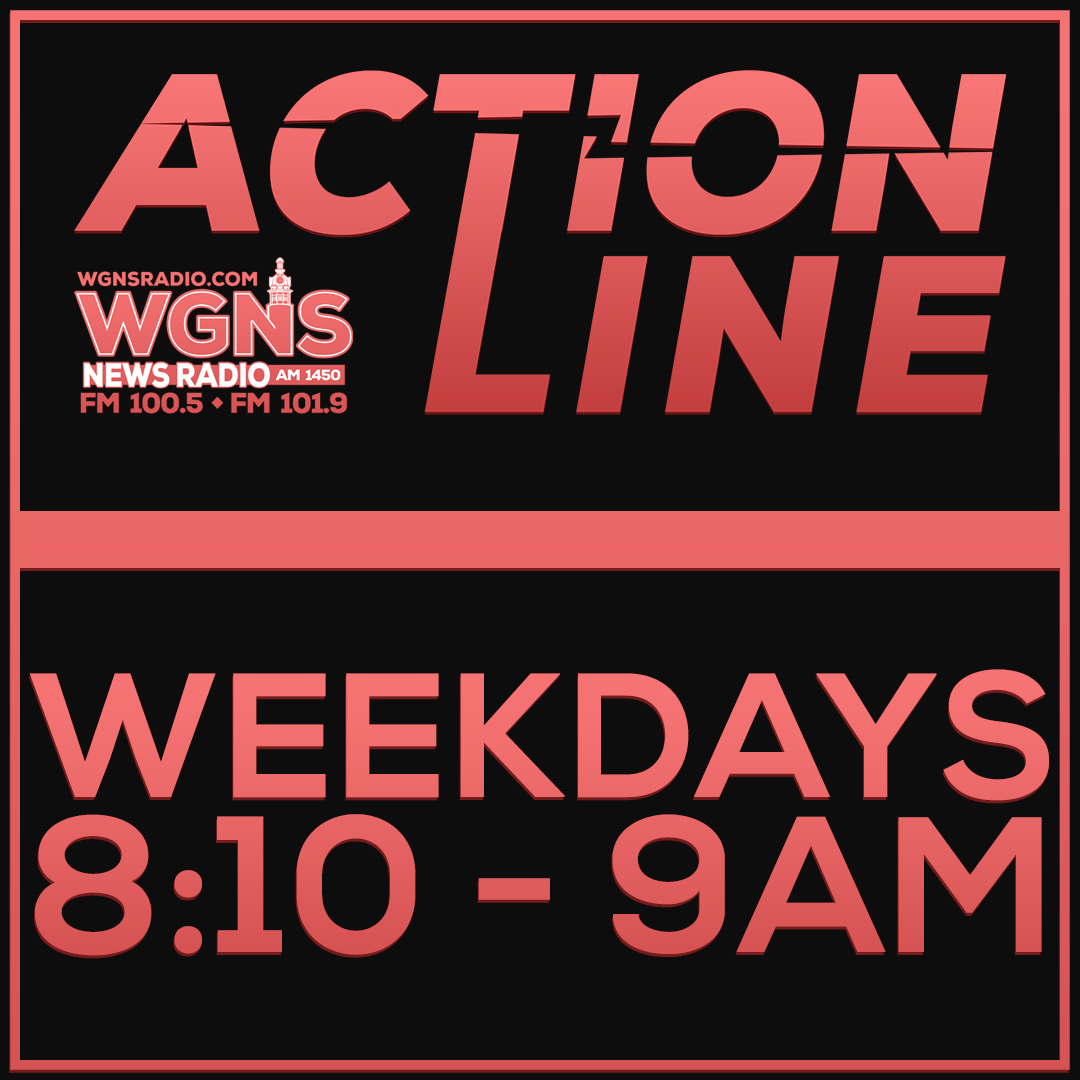