Man Charged for 6th Time for Driving on a Revoked License

Driving on a revoked license time number 6. A man from Shelbyville was arrested in Murfreesboro on a DUI charge and a charge of driving on a revoked license for the 6th time on Saturday. Paul Adcock was pulled over on Broad at Church Street at 5:30 in the evening because he had a broken taillight and was following the car in front of him too closely. Police say that when they approached Adcock they could smell alcohol in the vehicle. Adcock told the officer that he only had one beer, but his blood shot eyes told a different story.  Adcock was unable to perform a series of field sobriety test and was therefore placed in handcuffs. 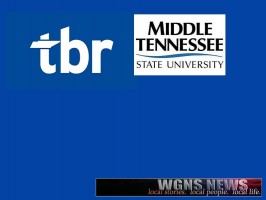