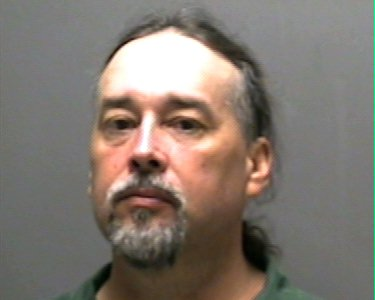 A LaVergne woman was stabbed to death in a home on Tuffnell Drive. The incident occurred on Sunday evening. The woman who died was 42-year old Kimberly Kuhlman. Kuhlman was allegedly stabbed by Kenny Thomason who was reportedly trying to make his way into the home. Apparently Thomason’s ex-wife lives in the home. Thomason, who is 47-years of age, was arrested at the scene by police.