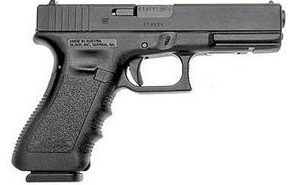 Murfreesboro Police received several calls about gunfire at Spring Valley Apartments. When authorities arrived, one apartment dweller reported hearing a loud bang and then a bullet come through his bedroom ceiling Friday afternoon at 5:20.

Officer Jeff Carroll then retrieved a spent round. He went upstairs to investigate and noticed a gun on a bedroom dresser. The person inside told the officer his minor nephew discovered the gun without his uncle's knowledge and fired it. The gun was taken into evidence and detectives have taken over the investigation.