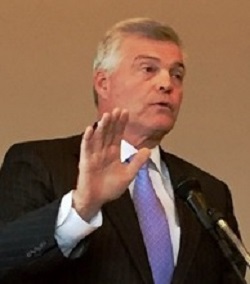 U.S. Senator Lamar Alexander (R, TN) said, "Jim Tracy has a strong record of accomplished public service and is a good friend. I'm glad President Trump appointed Jim to be Tennessee's next USDA Rural Development State Director. Jim knows agriculture having grown up in rural Tennessee and earned a degree in agriculture education from UT Martin. I look forward to working with him to create better-paying jobs and expand economic development in rural areas. Tennessee and our nation are fortunate to have him in this position."

A provision in the Tennessee Constitution (Article II, Section 26), says that a person holding any office under the authority of the United States is unable to serve in the state's general assembly.

Senator Tracy is required to resign his state position in order to serve in the USDA job. He currently serves citizens of Rutherford, Bedford, Lincoln, Marshall and Moore counties.

In addition to Tracy, two other state sematprs have received federal appointments. The Trump administration has appointed Senate Majority Leader Mark Norris of Collierville to the U.S. District Court judge for West Tennessee, and Senator Doug Overbey of Maryville has been picked to serve as U.S. Attorney for East Tennessee position. Senator Tracy's appointment does not require confirmation. However, the two others are judgeships, and do require confirmation.

In addition, Republican Mae Beavers has already resigned her state senate district 17 seat to run for governor. In fact, a special election to fill that vacancy is being held next month in Wilson, Cannon, Dekalb, Clay, Macon and Smith counties. 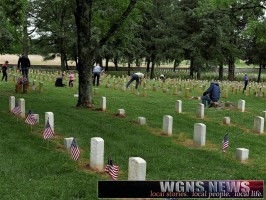 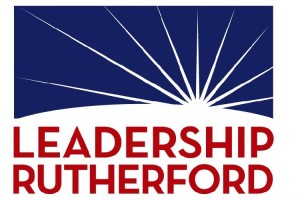