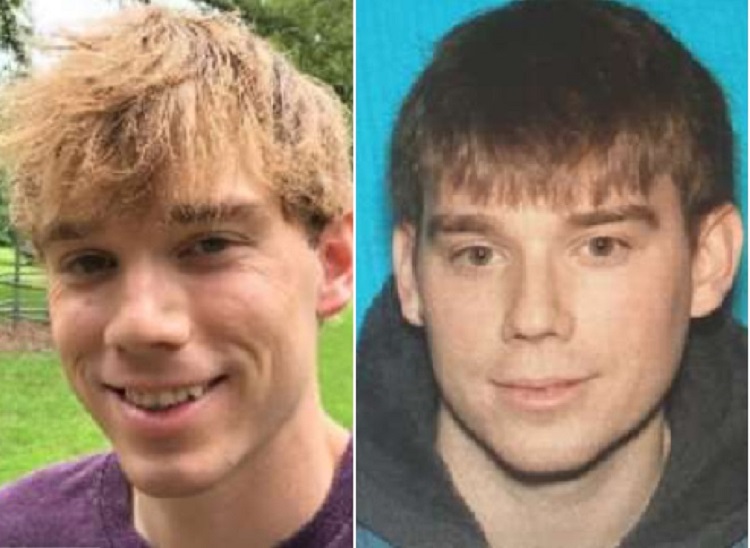 The Tennessee Bureau of Investigation has a new addition to its 'Top 10 Most Wanted' list, Travis Reinking.

Reinking (DOB 2-1-89) is wanted by the Metropolitan Nashville Police Department and the TBI to face charges, including three counts of Criminal Homicide, in connection to a shooting that occurred at a Waffle House in Antioch early Sunday (4/22/2018) morning. The shooting incident remains under investigation by the Metropolitan Nashville Police Department.

Reinking is a white man, who stands 6'4" and weighs approximately 180 pounds. He has brown hair and brown eyes. There is a reward of up to $2,500 for information leading to his arrest.

NewsRadio WGNS asked TBI why Rainking was charged with 3 counts of Criminal Homicide, when 4 persons were killed.

TBI's Josh Devine said, "As we understand it, the fourth victim died after MNPD secured the initial warrants. As you can imagine, there will likely be the potential for additional charges as the investigation continues."

So, in reality, four persons died in the mass shooting Sunday morning at the Waffle House on the Murfreesboro Pike, near the rutherford County line. Travis Reinking should be considered armed and dangerous.