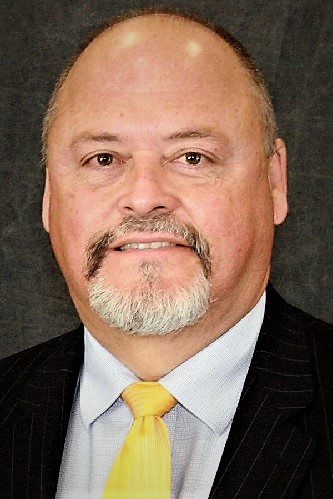 (MURFREESBORO) Rutherford County Schools have come out strong against returning Walter Hill Elementary School Principal Dr. Helen Campbell and Special Needs Educator Bonnie Marlar to their positions despite the fact that Judge Lisa Eischeid dismissed criminal charges this week and that the county mayor urged putting them back in their former positions and giving back pay.

The school system remains very quiet on releasing anything about Dr. Camplell or Mrs. Marlar.

Scott Kimberly, the attorney representing the Campbell family, has issued a public response to the Rutherford County Schools written statement.

At this point, the Campbell family is nothing less than shocked and appalled at the flagrant disregard that the Rutherford County School System has levied upon its own educators. We have reviewed the video in question multiple times and can say this much: the statement released by Rutherford County Schools today (2/27/2020) is riddled with inconsistencies, omissions, and factual inaccuracies.

County Schools Director Bill Spurlock suspended Dr. Campbell and Marlar without pay back in November, 2019, until an investigation was done. However, when the case went before Judge Lisa Eischeid, those criminal charges were dismissed.

The school system's investigation has not concluded, given the other agencies have not completed their investigations and proceedings.

As the District Attorney's Office and Department of Children's Services continue ongoing investigations, the two employees remain suspended. We know this is a difficult and passionate situation for the Walter Hill school community, but the district cannot make any additional comments at this time to preserve the integrity of the investigations. 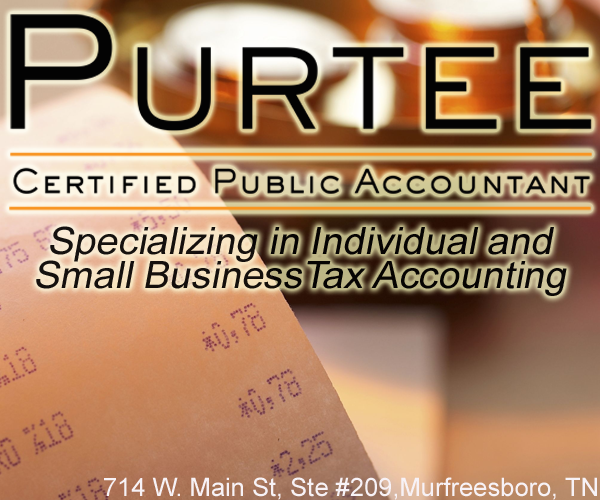 The question arises as to why an investigation continues when the courts have dismissed the case?

County Mayor Bill Ketron is concerned with the school's actions . . .

Rutherford County Schools claim that in November 2019, law enforcement investigated multiple reports from concerned employees at the school about an alleged physical altercation that had occurred between the school's principal, a teacher and a student. After reviewing video footage of the incident, detectives initiated charges of child abuse against both employees. The Department of Children Services also undertook an investigation.

Rutherford County School's written statement shows they are not changing their decision, despite Judge Eischeid dismissing the case earlier this week.

The written response does not attribute statements or ideas to any board member or administrator, but states that "both employees were placed on an investigative suspension (without pay) until those investigations are concluded. The school system has been notified by both the Department of Children's Services and the District Attorney's office that their investigations remain open and are continuing, despite a ruling earlier this week by a General Sessions court."

The only name tied with Rutherford County School's written statement is Communications Director James Evans. He wrote, "While the school district cannot complete its internal investigation until the other investigations have concluded, video footage appears to show the student was not attempting to harm themself, any other students or any employees at the time of the incident. However, the footage does appear to show the two employees physically dragged the student off a couch in the office when the student did not appear to be aggressive or threatening to anyone and further shows the two employees then dragging the student by his legs and arms across school floors through multiple hallways to a classroom. The video appears to show the two employees dragged the student approximately 180 yards - the equivalent of almost two football fields in distance."

In the meantime, the Rutherford County School System is not budging on its position of not returning suspended Walter Hill Elementary School Principal Dr. Helen Campbell or suspended Special Needs Educator Bonnie Marlar to their previous positions. The two have been suspended without pay since last November.

And these actions are still in place, despite the fact that Judge Lisa Eischeid dismissed the case and the county mayor has publicly stated that the judge's ruling indicates that the educators should be returned to their positions with pay. 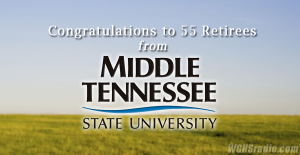 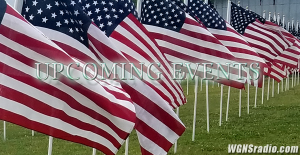