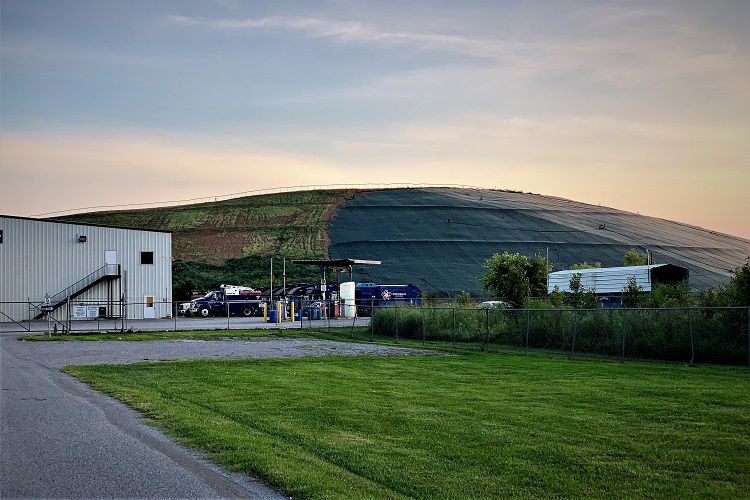 BFI, which is a part of Republic Services, announced that in mid-May the installation of the perimeter gas pipeline was completed, which will provide coverage over the recently developed 15-acre area in the southeast portion of landfill. This will collect additional landfill gas and send it to the on-site flares, where it is safely destroyed.

Middle Point's General Manager Jerry Jernigan reported, "We continue to utilize additional odor misters and odor neutralizing vaporizing equipment around the site. We have also made enhancements to existing odor control equipment to further control the potential for off-site odor in the future."

Rock Mining: In mid-May we completed all of our 2020 rock mining activities and do not anticipate resuming additional rock mining until next year.

Jernigan continued, "As we have previously stated, in the event you detect off-site odor that you think could be attributable to the Landfill, contact us with as many details as possible, such as your location, the date and time, and a description of the odor detected, and we will investigate."

He concluded, "We appreciate your patience with us as we completed these important projects. We remain committed to being a good neighbor and hope you are all safe and healthy!"