Blackman outlasted the Siegel, hitting free throws down the stretch, to move into the Region 4-Triple-A Boys championship game. The Blaze beat the Stars 48-43 last (Tuesday) night. With the win, they'll not only be in the championship game, but in the school's second-ever sectional round next Monday. Blackman will face rival La Vergne for the fourth time this year in a rematch of last week's district championship game. The Wolverines outlasted a pesky Tullahoma squad 68-66. Senior Caymon Dial scored on a layup with around eight-seconds left to lift La Vergne. He scored 29 in the game. It will be the Wolverine's first sectional trip since 2006.

In the Region 5-A tournament, the MTCS Cougars continue to excel. They beat White House Heritage 64-57 to advance to the region championship game and the sectional round for the first time in Division One. Their last trip was in 2005, when they played in Division Two. They will battle McEwen, which is 29-and-1 on the year. All boys games are Thursday night. 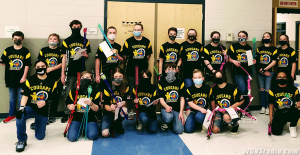 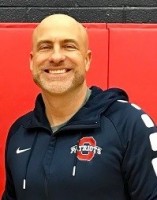 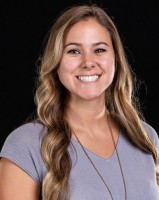 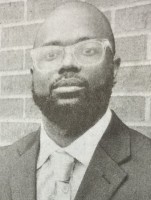 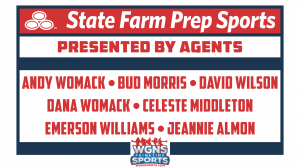