Employee Punched in Face After Theft of Steaks

A female employee at Jr.’s Foodland was punched in the face after a man stole two steaks. The police report shows that the employee approached the shoplifter when she observed him hide two steaks under his shirt. When the employee confronted the man, he reportedly punched her in the face and then fled the scene on a bicycle. The only description of the man was that he was wearing a black Gilligan style hat. 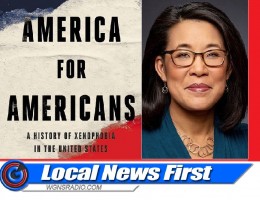 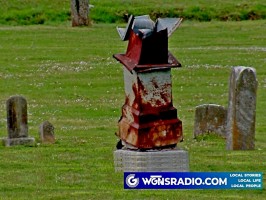 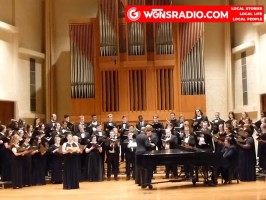