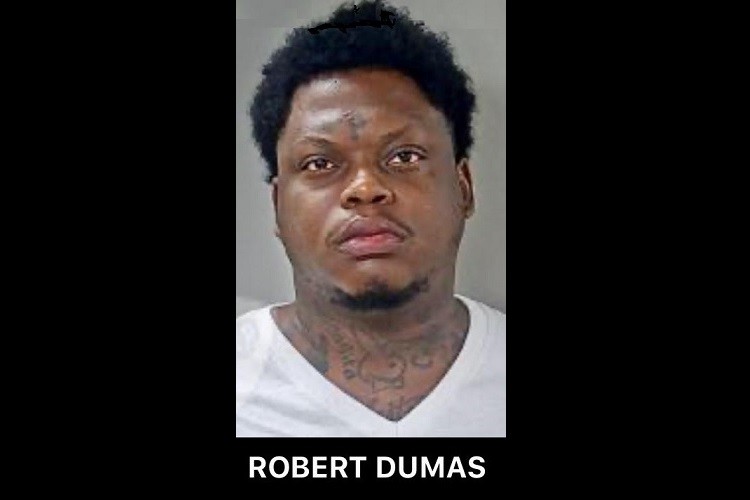 (MURFREESBORO)  A Murfreesboro man has been arrested for shooting multiple times at a home in the 500 block of Highland Avenue. The shooting occurred just after midnight, early Saturday (6/27/2020) morning.

Investigators with the Murfreesboro Police Department report that more than a dozen bullets were fired at a home that had seven people inside, including a 15-month old baby.

The bullets struck a vehicle parked at the home and several rounds hit the exterior of the home.

An MPD officer heard the gunshots.  About a minute later, the officer conducted a traffic stop of the suspect’s vehicle on East Sevier Street and arrested 28-year-old Robert Alexander Dumas.