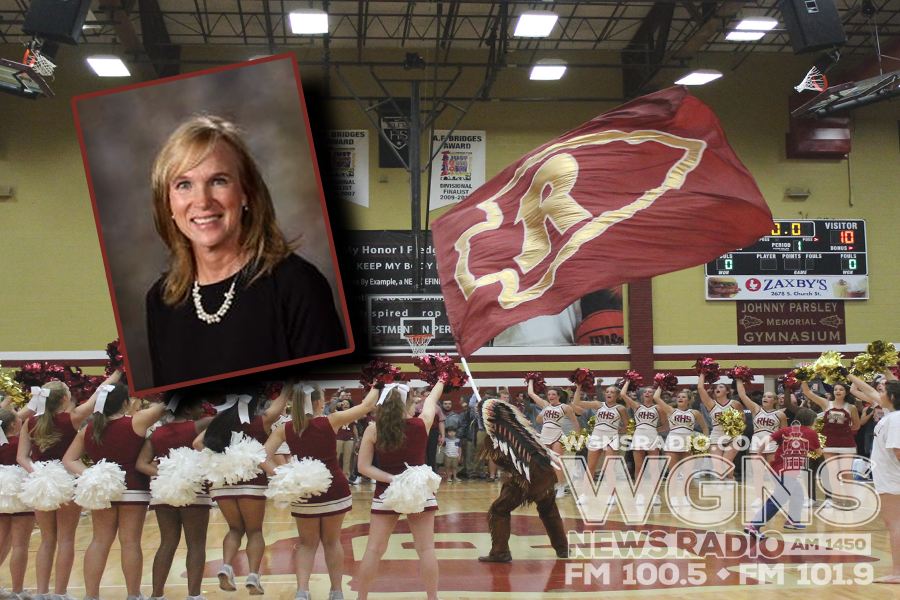 Tamera Blair graduated Riverdale in 1987 and returned to the school more than 20 years later as a library media specialist.

She’s now headed back to the school as the head principal, Director of Schools Bill Spurlock announced Tuesday.

“Ms. Blair has been a strong instructional leader as the principal of Lascassas Elementary and has an impressive background as an educator,” Director Spurlock said. “She has a long history with Riverdale and a vision for where she wants it to go. We’re excited for her to take the lead administrator role and to see the opportunities she will create for students.”

Blair has served as the principal at Lascassas Elementary for the past five years. She previously served as an assistant principal at the school, while splitting the role with Buchanan Elementary.

“It’s dear to my heart, and I’m very excited and extremely proud to return,” Blair said. “I look forward to working with the faculty and staff so we can empower our students.”

Blair added: “It’s home. Obviously, being an alumna and living in that zone, those are my neighbors.”

Blair has served as an educator at all three grade bands — elementary, middle and high. In addition to Riverdale and Lascassas, she has worked at schools including Kittrell Elementary, Barfield Elementary, Christiana Elementary, Buchanan Elementary and Stewarts Creek Middle School.

She has twice been named a school-level teacher of the year, including Christiana Elementary School in 1998-1999 as a sixth-grade teacher and again in 2007-2008 as a librarian at Stewarts Creek Middle School.

Blair grew up in an educator household. Her father, Donald Jernigan, is a former longtime principal of Smyrna Middle School, and after retiring from the school district, he was elected to serve on the Rutherford County Board of Education.

Blair has enjoyed leading Lascassas Elementary School but says she is also eager to serve the Riverdale community, where she has lived a vast majority of her life.

“I’ve lived in the Riverdale zone since I was six months old,” Blair said, explaining she was actually born on Shady Lane in Lascassas before moving to the Christiana area. “I appreciate Mr. Spurlock having the confidence in me and granting me this opportunity.”

A search for a new principal of Lascassas Elementary School will begin immediately.