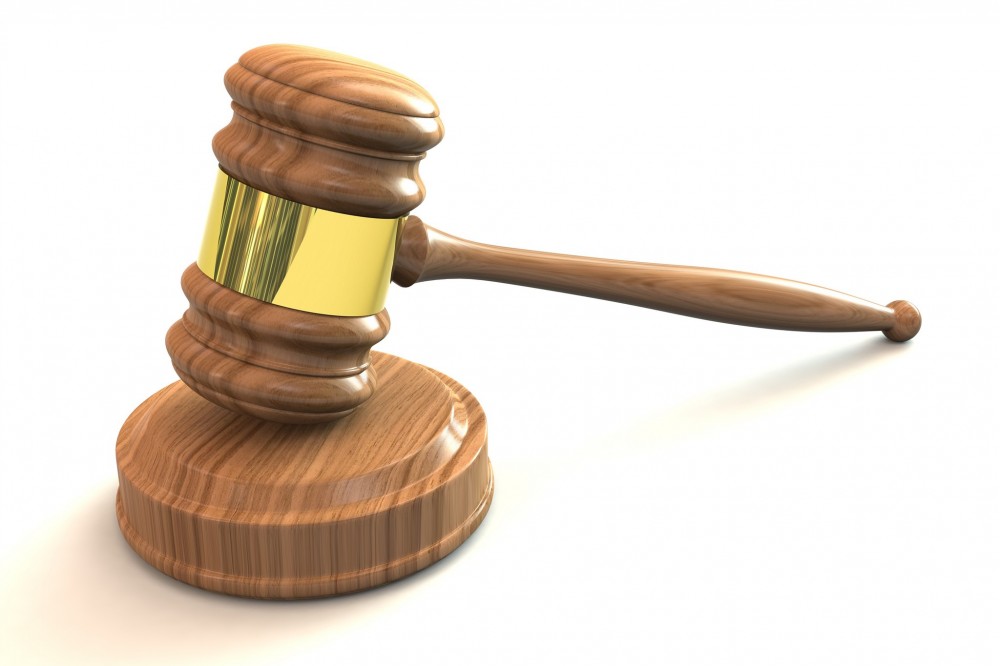 Due to the Coronavirus Pandemic, there was a lack of Grand Jury indictments over the past few months. In order for the courts to catch up on what was backlogged, this past June proved to be busy.

In June, a total of three Grand Juries met in the Rutherford County Courts.

ADVERTISEMENT
In one of the most recent grand juries, 112 indictments were filed. Within that number, 13 counts of aggravated assault were filed, 4 counts of murder were handed down, 25 felony drug related charges were filed, 3 indictments for aggravated robbery were filed and there were 12 crimes against children charges pursued.

A Grand Jury is made up of randomly chosen citizens in Rutherford County. Those citizens hear a variety of evidence dealing with criminal investigations and then decide if charges should be brought against the accused suspect or suspect. If charges are decided, then the suspect is indicted and must appear in court to face the accusations.