One of two shootings in Murfreesboro just off of Cason Lane 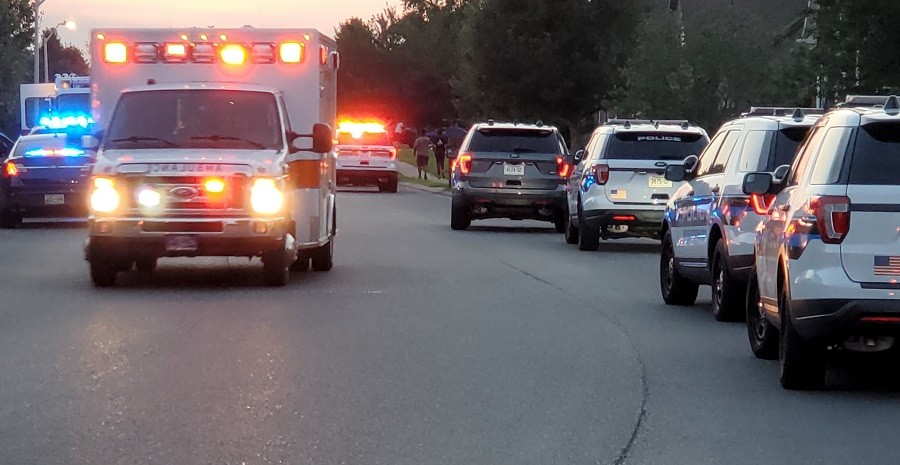 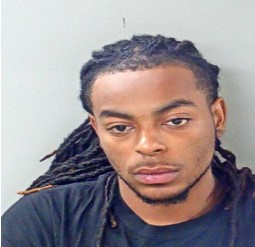 The suspect, Zolan Miles (photo right), 21, turned himself in at the Rutherford County Sheriff’s Office shortly after the shooting.  He was interviewed by MPD detectives and charged with second-degree murder.

ADVERTISEMENT
The victim, Rodney Armstrong, 29, was shot twice in the back yard of his Maylon Drive home around 7:47 p.m. Medics transported him to the hospital where he was pronounced deceased.

The preliminary investigation reveals Armstrong had a disagreement with Miles before being shot.  There was a group of five others who witnessed the shooting and then took off running. 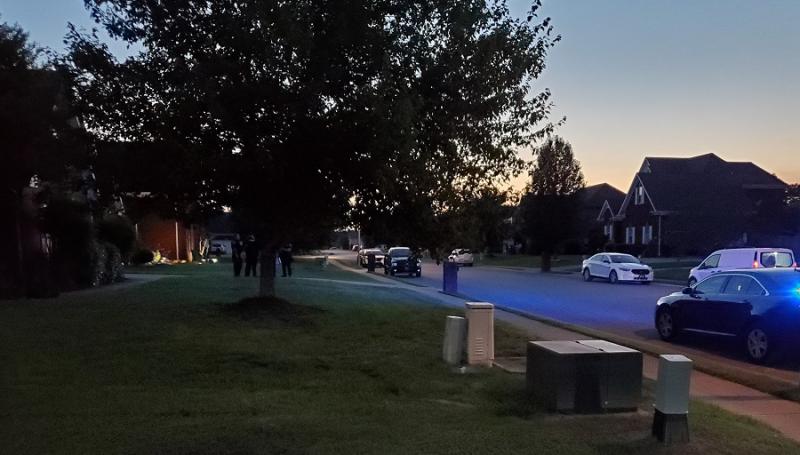 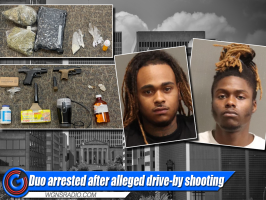 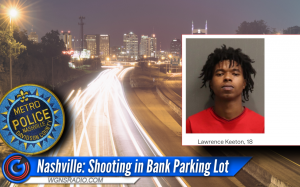 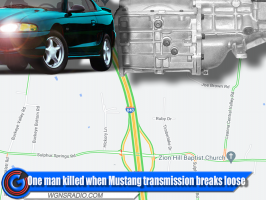 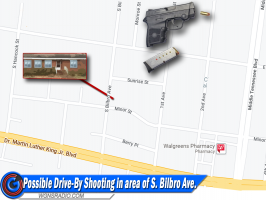