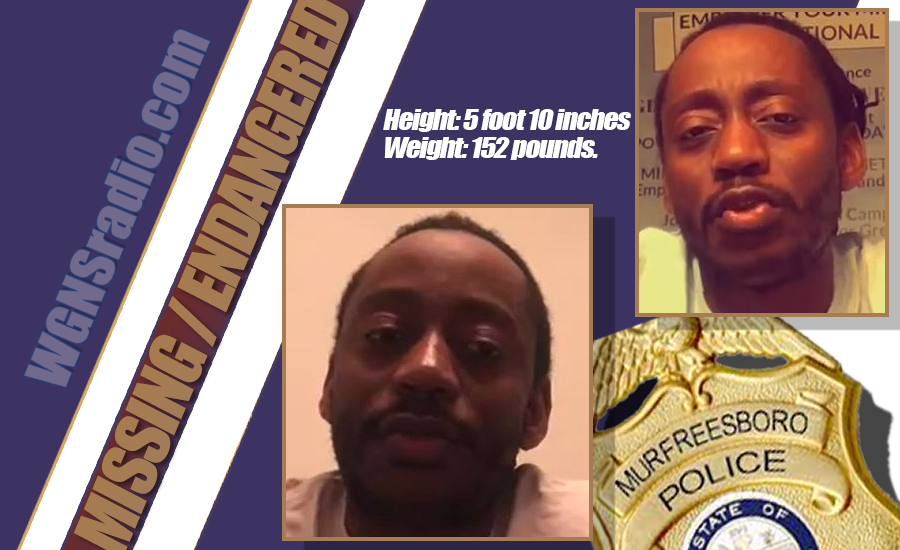 Murfreesboro Police have issued a "BOLO" or Be on the Lookout for a man who has been entered as Missing and / or Endangered.

Reports from the MPD Media Department show that "Manda Chungu" is missing and possibly suicidal. A release stated, "It's unknown when he was last seen. Chungu left a note in his uncle's mailbox in Murfreesboro alluding that he was going to take his life by suicide."

ADVERTISEMENT
While the 38 year old man lives in Nashville, Murfreesboro Police issued the "BOLO" because the note was located in Murfreesboro. 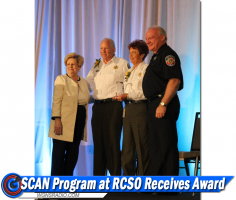 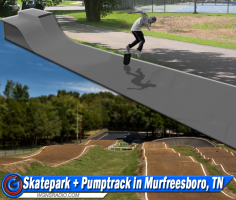 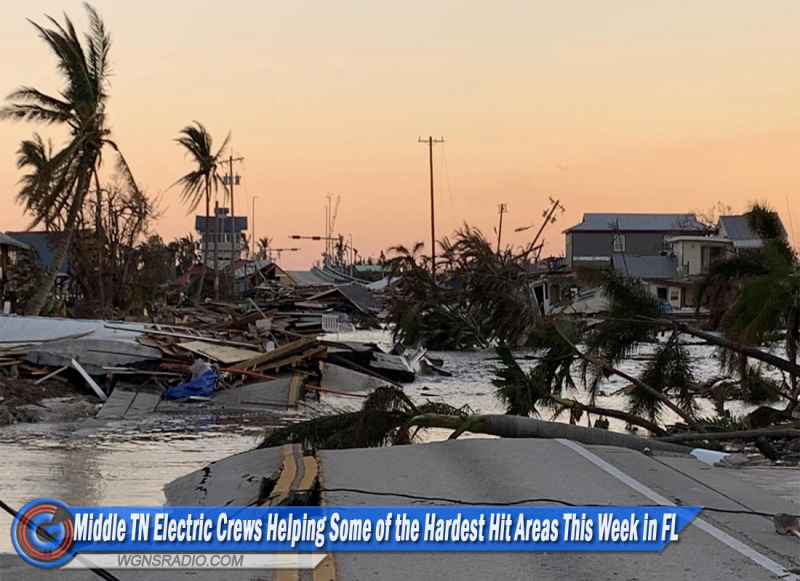