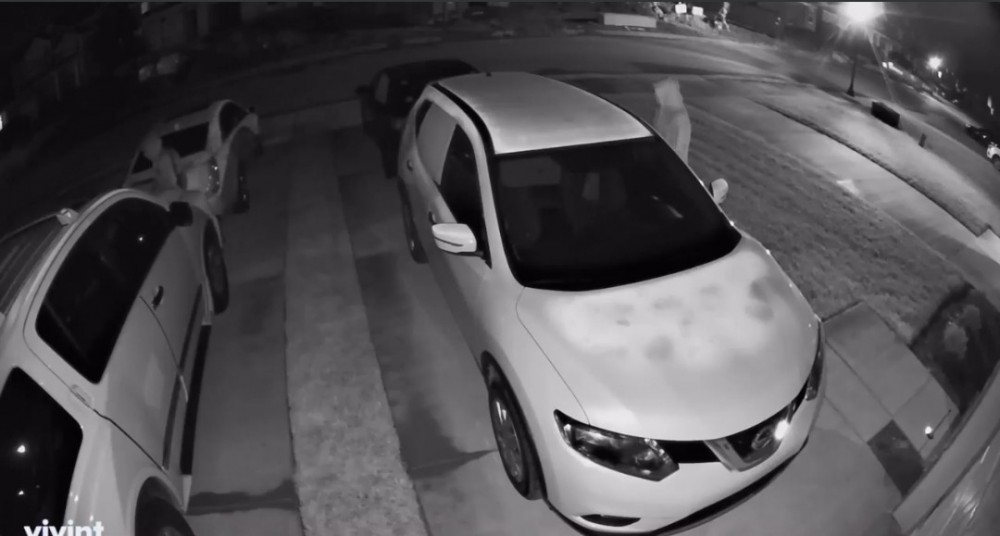 Two individuals attempted to break into a vehicle at a home on Aragorn Way around 3:30 a.m. on July 29, 2020. MPD detectives are trying to figure out who they are.

As can be seen in a security video, the doors to the vehicle were locked so, the individuals were not able to get in. The attempted vehicle burglary was captured on a Ring Doorbell camera.

If you know who the suspect or suspects are,, please contact Detective David Harrison at 629.201.5506 or email 0374@murfreesborotn.gov if you know the identity of these two individuals.